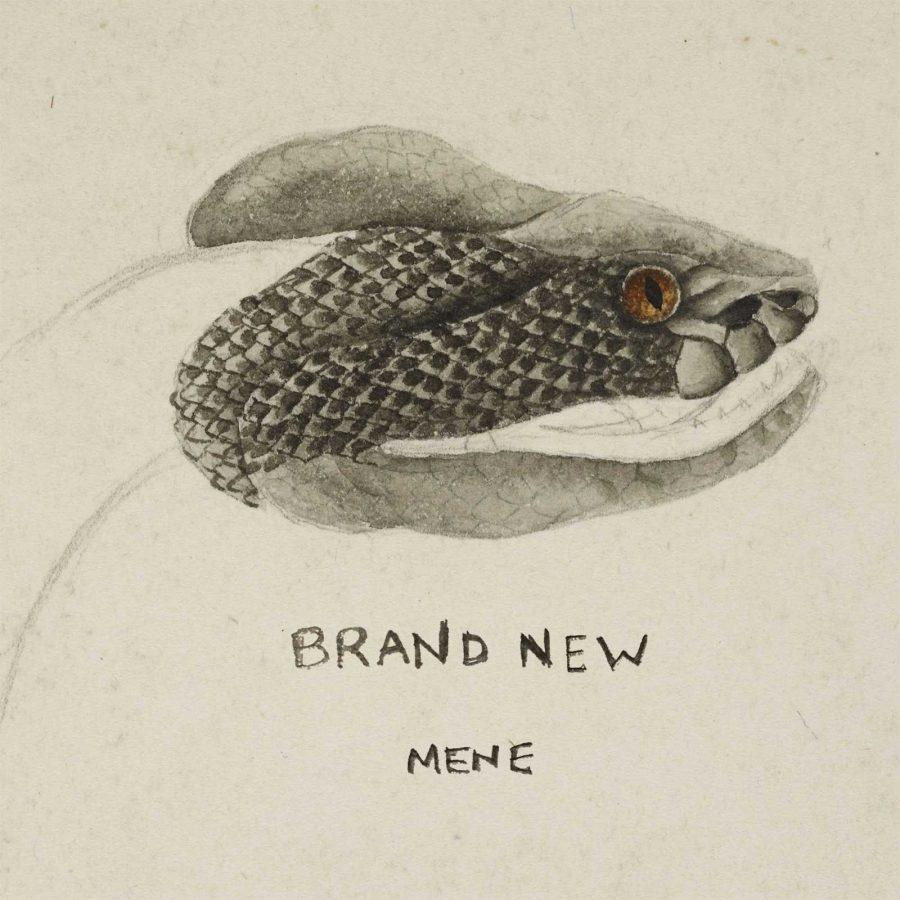 After six long years since their last release, Brand New has finally decided to grace us with their newest released single, “Mene”.

In typical Brand New fashion, the song shows a significant departure from their previous efforts. However, the screamed backing vocals combined with the driven and intense guitars seem to call on influences from both the band’s last album, Daisy, and their debut, Your Favorite Weapon.

The release of “Mene” and the surfacing of another new song on their live set list points to a new album on the horizon. Frontman Jesse Lacey also confirmed it this summer, but was scant on details. But hey, would it be Brand New if they weren’t weirdly vague about their music?

For now, we’ll take whatever Brand New is willing to give us. Thankfully, “Mene” is a solid single deserving of our Jam of the Day award. Plus, Lacey’s agony-laced lyrics are quite fitting for those of us with the weekly Monday blues.