Sun Coming Down | Ought 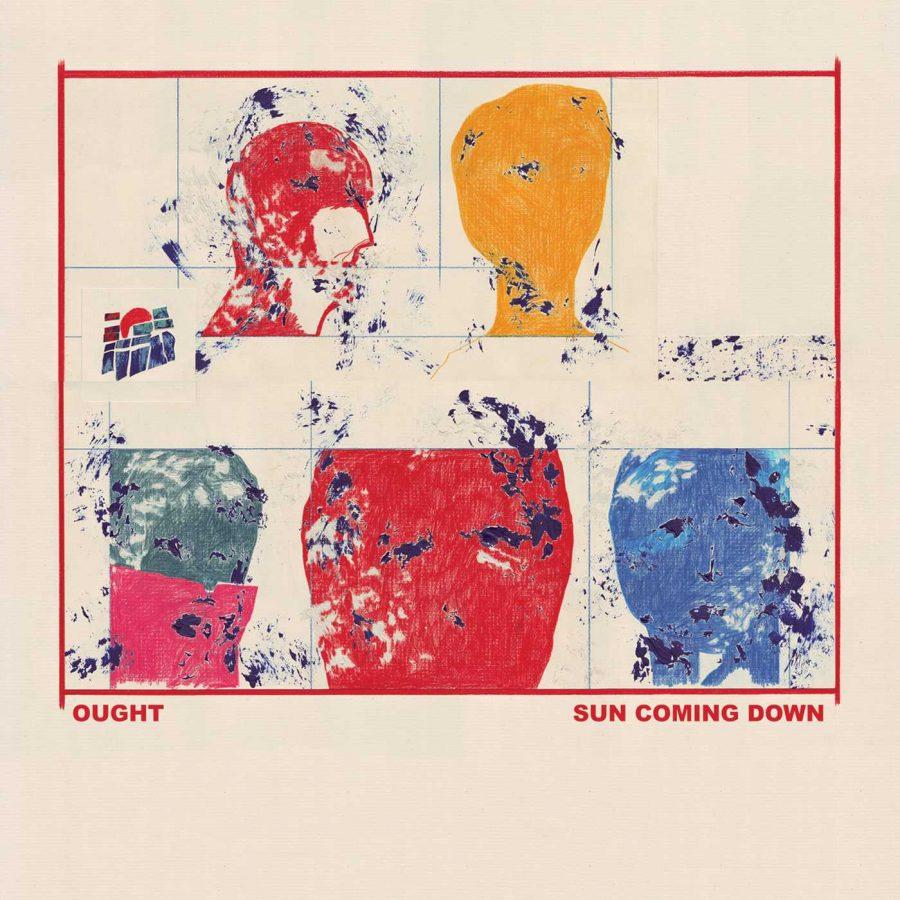 [su_pullquote align=”right”]”…this album is less of a poor listening experience and more of an acquired taste.”[/su_pullquote] Ought’s latest album, Sun Coming Down, offers a little bit of everything for every type of music listener, but a lot of nothing for those who like more than one or two good qualities per song. However, if you want to feel like you are in the beginning of a cheesy 1980s movie where the main character is just too deep to fit in, then this is definitely the album for you.

Now, it is possible I am being too harsh here, but this album took me back to the good ol’ days of road tripping with my dad and begging him to please play anything other than the “garbage” I had convinced myself to hate at the time. Now, with age I have actually come to like the stuff I used to be forced to listen to. That being said, this album is less of a poor listening experience and more of an acquired taste. And maybe it is still garbage, but it is definitely good background music for anything from hanging out in some stranger’s basement on a Saturday night, to spending a Sunday afternoon recovering with dark coffee in your mug and a cat on your lap.

All things considered, I would not classify this as the best or worst album I have ever listened to. If you are in search of an album that is quick to catch on to, does not leave you guessing, will not distract you from tasks such as homework or conversation, and has the sort of vibe that you feel when you are minutes from falling asleep, then I absolutely recommend this album to you.

Ought even put out a new music video for “Sun’s Coming Down” which has just about the amount of content and obscurity that you would expect from an album like this. Along with that, they also have a number of tour dates coming up, including a show in Detroit at the Majestic Café on October 26.