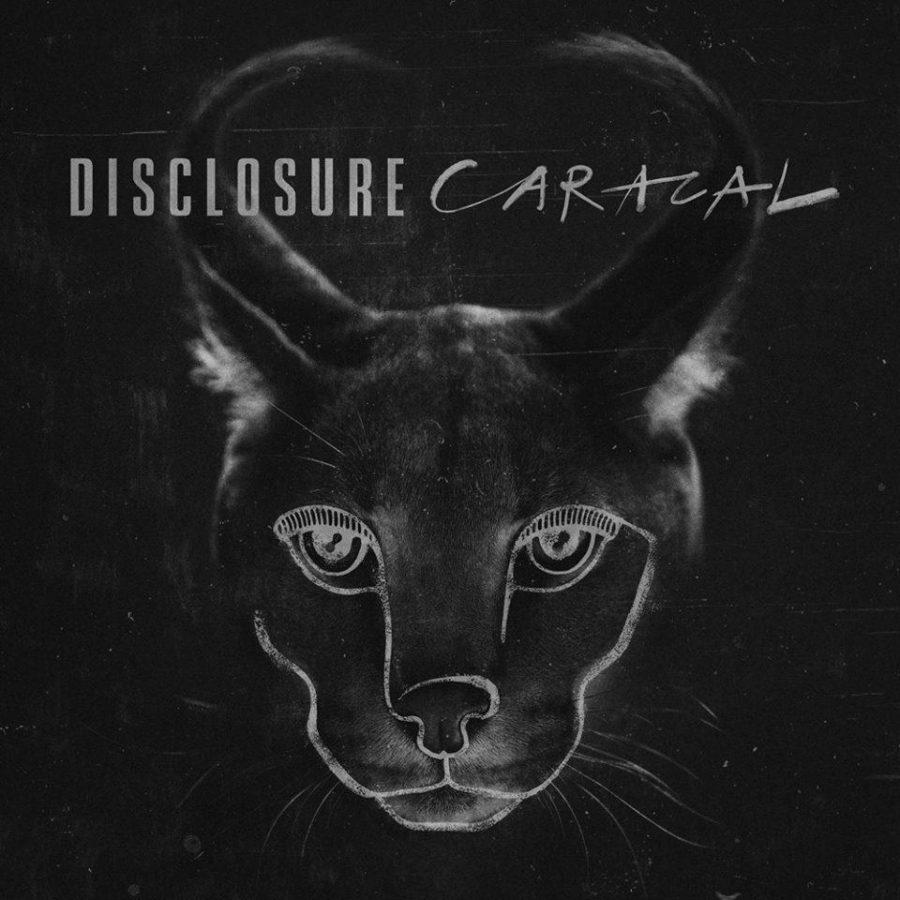 The Brits sure do know how to make a statement in the wonderful world of music. The pop/electronic brother duo Disclosure is proving they are forces to be reckoned with. Thier first album Settle was cool and all, but sophomore album Caracal has been dropped and it makes a bold statement to the music scene.

With a tracklist full of features, this album is their best yet. Oh, not to mention these features are not just any random folk, but these are artists who are currently dominating the music scene right now. Big names like Miguel and Lorde are featured. Artists who are up-and-coming like Lion Babe are also featured, saying a lot about Disclosure’s eye for snagging ripe talent; just like they did with Sam Smith for their hit “Latch”. Not to mention, Sam Smith is also back for this album.

Disclosure are no strangers to teaming up with powerful R&B vocalists for making dance music enjoyable for audiences outside of their specific category. The song “Good Intentions” featuring Miguel is a perfect example. This has to be my favorite on this album and not simply based on biased (because Miguel may or may not be one of my favorite people on the entire planet and also scored No. 1 on the R&B charts this summer for his new album). It brings a new sound to the artist featured, and bringing an artist out of their comfort zone can be a beautiful thing. “Masterpiece” featuring Jordan Rakei is another good example of how Disclosure is awesome at combining genres. The sultry, slow tune is a pleaser and I would not be surprised if Rakei’s fanbase sky rockets after this.

Back to Disclosure snagging talents when they are ripe. Lion Babe (who is also one of my favorites) is starting to become a big name, especially in the UK. Featuring on the track “Hourglass”, Disclosure made the right decision, vocally and marketably. “Hourglass” has 1.5 million views and counting on Vevo. By the time you read this, the numbers may have gotten a lot larger and the reason is clear as day.

Caracal is an excellent album. I can only expect for these two to get better at their craft and I honestly can’t wait to hear what they bring to the table.