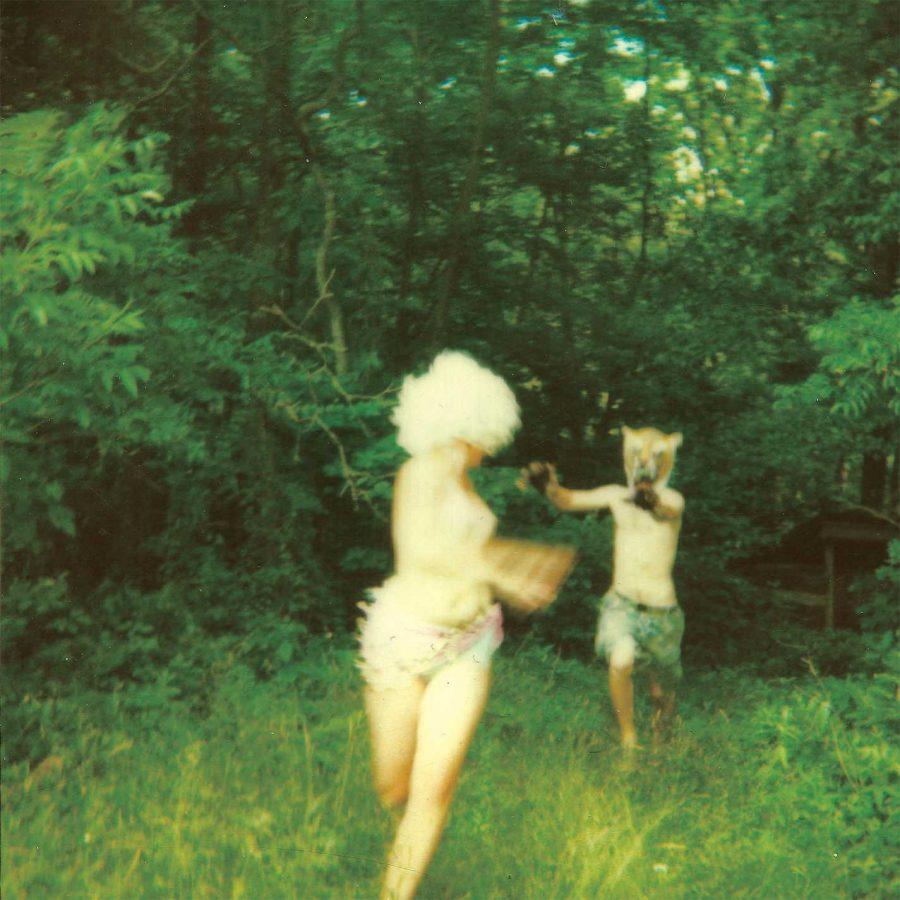 The World Is a Beautiful Place and I Am No Longer Afraid to Die’s September release, Harmlessness, sets itself apart.

This release proves that the group possesses a dynamic quality. In a genre where monotone depressive albums can sometimes become overabundant, TWIABP proves that unleashing a lighter sound will not necessarily push away the emo fan base.[su_pullquote align=”right”]”It resembles what the love child of La Dispute and The Front Bottoms might look like.”[/su_pullquote]

Not to be mistaken, this album is not sunshine and rainbows, but the lighter guitar melodies and cleaner, more refined vocals are an obvious contrast from previous albums. TWIABP’s Between Bodies (2014) embraced a heavier, darker sound. Their Whenever, If Ever (2013) was not much different. But Harmlessness is different. It resembles what the love child of La Dispute and The Front Bottoms might look like.

The album opens with “You Can’t Live There Forever,” an acoustic tune reminiscent of The White Stripes’ “We Are Going to Be Friends” with it’s very similar guitar work. The song has a little less angst and is an approachable opener for a listener less accustomed to a gritty sound.

Each song is a separate emotional experience, each track sounding unlike the last. Songs like “Mental Health” have a beautifully tragic feel. It is calm enough to put you to sleep or make you reevaluate your life in four minutes and seven seconds. The backtrack of violins and mandolin-type sounds give it emotional drama. It is sleepy, yet powerful.

TWIABP has not lost their grainy, edgy touch with the fusion of a smoother sound. There is this dark reverberated tone recurring throughout the album comparable to works like Brand New’s “Tautou.”[su_pullquote align=”right”]”Each song is a separate emotional experience, each track sounding unlike the last.”[/su_pullquote]

Harmlessness is much more lyric-based than many of TWIABP’s past works. This leaves more vocal opportunities for female voice Katie Lynne Shanholtzer-Dvorak to display her talent. Her vocals complement lead singer David Francisco Bello’s in a way that is reminiscent of Tiger’s Jaw.

Bello’s voice has that distinct nasally quality that is so common in the pop punk and me niche. It is not so much the vocals or lyrics that set TWIABP apart from other bands in the genre. If we wanted some vague love story or a rant about growing up, we would turn elsewhere — Modern Baseball, I am looking at you. It is the way that they do pessimistic music so optimistically. They take depressing, monotone sounds and infuse them with a sweet, light, open quality.

This album arguably lies on a tier above its competition. The unexpectedly clean vocals and more refined sound are impressive for a band not largely known outside of its niche fan base. It is different, sure. But it is easier to listen to all the way through without feel like you have completely drowned yourself in depressing songs.