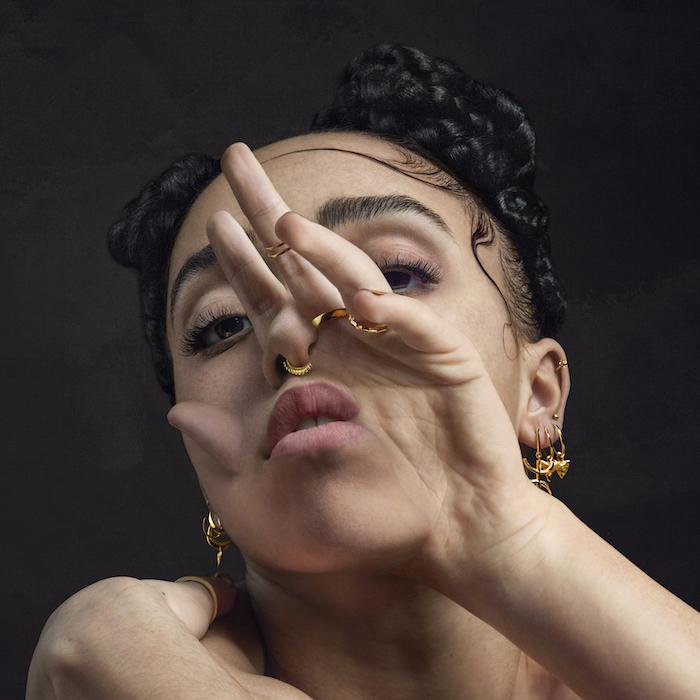 FKA twigs has been on a creative streak lately. Just under a year after hitting it big with LP1, FKA twigs has released her third EP, M3LL155X, to critical praise. To accompany the release of her new EP, FKA twigs has also released a 16-minute short film consisting of four songs from M3LL155X.

“Figure 8” is the first song off M3LL155X as well as the first song to appear in the short film. The production consists of heavy bass and booming percussion. After the first verse, a noisy, experimental synthesizer comes in really briefly before disappearing. This is the heaviest FKA twigs song, but twigs comes through with a strong and confident vocal performance.

“Figure 8” breaks midway through the song into a cloudy, reverb-heavy atmosphere while a sped-up, modulated FKA twigs provides hushed vocals. I could see this part being performed as a voguing showcase at one of her shows in the same vein as how “Give Up” was performed. Twigs can do a devastating death drop right as she says “Hold that pose for me.”

Even though FKA twigs has been in the music scene for three years, she is already a force to be reckoned with.