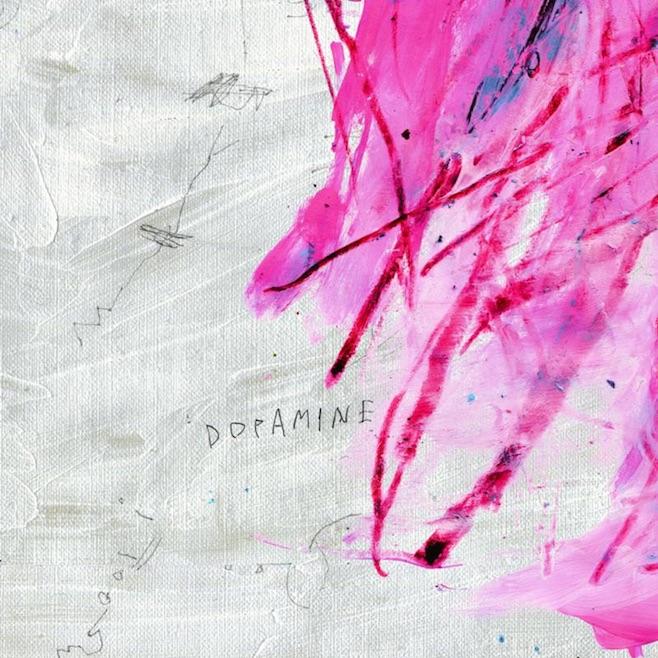 DIIV, the Brooklyn-based side project of Beach Fossils’ guitarist Zachary Cole Smith, has released a track from their upcoming album, Is The Is Are.

“Dopamine” is a very appropriately named song, as the music is dreamy and hazy and the lyrics are joyful and sad simultaneously, with some stanzas alluding to Smith’s prior drug use, which he has been quite open about in the past year.

If “Dopamine” is any indication of the depth and talent shared on Is The Is Are, it’s going to be quite a memorable album.

Is The Is Are will be released this year by Captured Tracks.