Back on Top | The Front Bottoms 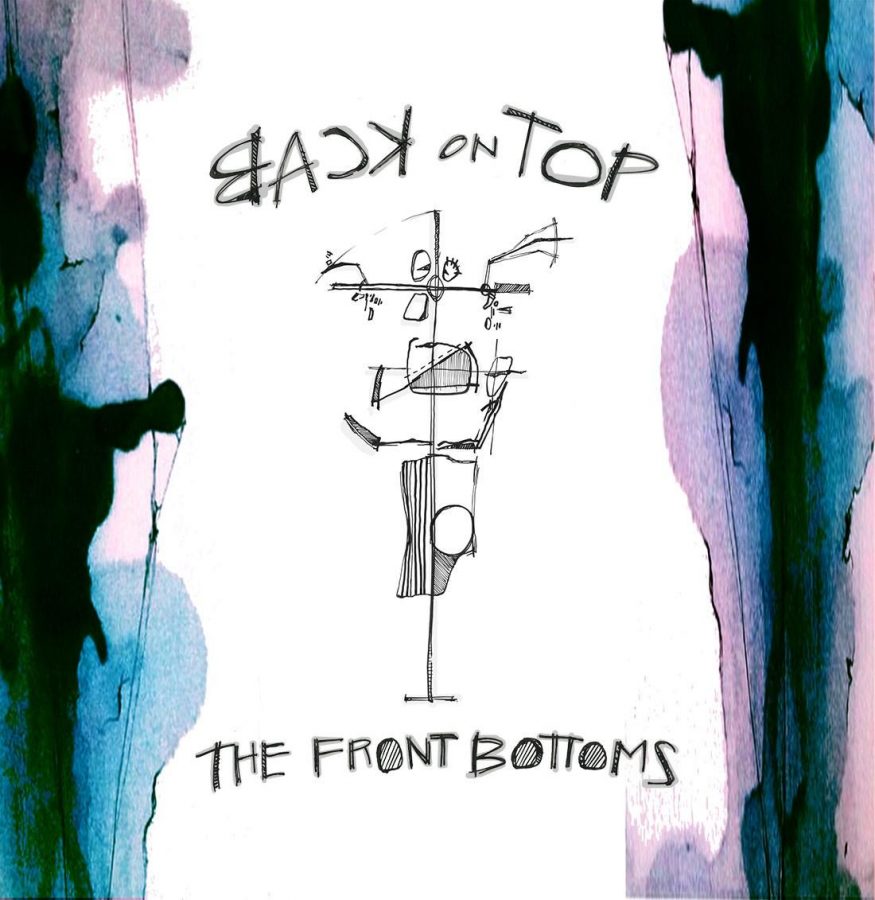 This album represents a more “controlled” vocal performance for The Front Bottoms. That’s not to say it’s not a Front Bottoms’ album, it still features the manic and rambling vocals we’ve come to know and love from them. The difference is that this time it feels that front man Brian Sella is more in control, more purposeful. Back on Top, the fourth studio album, feels just as confessional as their previous works, but with an ever so slightly more polished feel. A number of the tracks from this album struck me as “don’t miss it” quality.

The first song I heard from this album is not actually the first on its track list, but it struck me with both it’s lyrical content and progression from slow and somber to upbeat and rocky. “West Virginia” in a way echoes the style of one of their earlier songs “Au Revoir.”

The song opens with a scene that feels like calling up that old ex you still have feelings for when you’re drunk late on some Saturday night. Yet, quickly, the song unwittingly transforms into that monologue you give yourself after you are forced to come to terms with the fact that your ex is never coming back. You know the one, “I thought I was focused. I thought I had it figured out; how to organize my words good, before they fall right out my mouth. But I have learned that the direction I was walking was so wrong. And I just need a little help here, man, to find the path I should be on.” If you’ve ever gotten over someone you loved, don’t pretend this sounds unfamiliar.

All in all, “West Virginia” is that song that reminds you about the stuff you did such a good job at getting over, but, because of that, it’s worth the listen.

My next three recommendations are “HELP”, “Motorcycle”, and “Summer Shandy” each of which do exactly as the album does, it’s The Front Bottoms, but with a little more control.

In the end, if you’ve never listened to The Front Bottoms before, I would encourage you to start with some of their earlier works. If you’re a fan, this album won’t disappoint, but don’t expect it to blow you away. While I thoroughly enjoyed listening to this album, compared to Talon of the Hawk or The Front Bottoms, I felt this album had fewer “blow me away” hits.

I would contend, however, that this album is an improvement from their 2014 release Rose, an album which I personally found to be less than stellar.

Back On Top was released September 18.