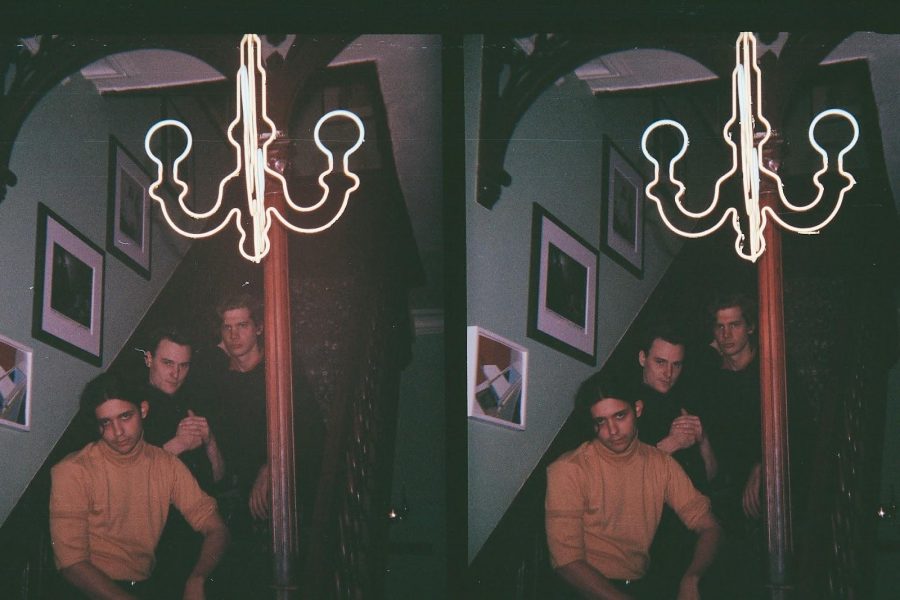 Formed in their hometown of Minneapolis, Strange Names deliver some, like, totally tubular jams that sound like they came straight from 1985. The single “Neighborhood” is everything you’d expect from an 1980s hit: keyboard, catchy lyrics and snares…they could never forget the snare!

This song is the perfect song to play at a party or even an intense chill sesh with the babes and bros. (Okay, I’ll cool it with the 1980s references, this song just really transports me.)

If you like this tune, check out Strange Names’s debut LP Use Your Time Wisely, available now via Frenchkiss Records. You can also catch them on tour this fall. Unfortunately they’re not stopping in Michigan, but if you really fall in love, a road trip to Columbus, Cleveland or Chicago could be in order.