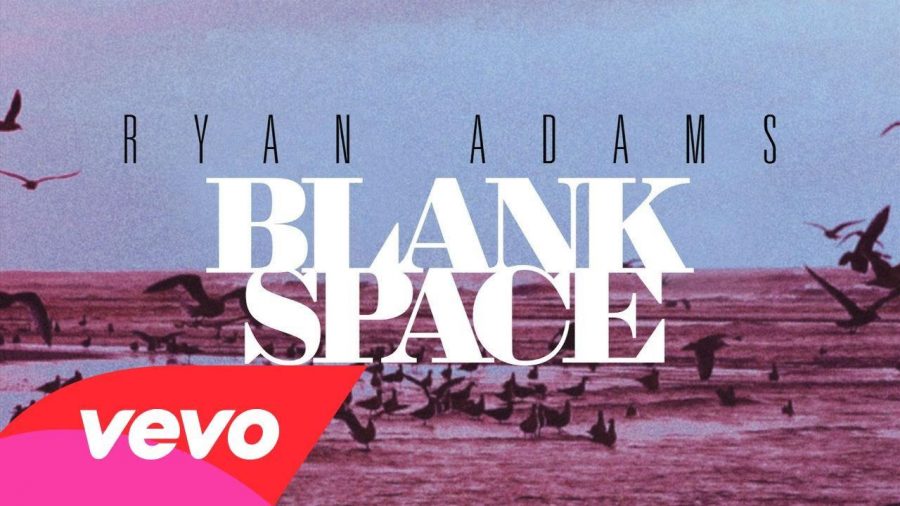 So, Ryan Adams just released a cover album of Taylor Swift’s 1989, and the Internet is a bit divided about it.

One might assume that the album is a joke on first listen: the album doesn’t quite sound like the source material (Adams has stated that he recorded the album in the style of Springsteen’s Nebraska), and the lyrics, written by a 25-year-old woman, can sound jarring coming out of 40-year-old Adams’ mouth. Ryan Adams and Taylor Swift have openly discussed their appreciation for each other and the legitimacy of this album, but while they seem earnest about it, others (Father John Misty included) are having trouble taking it as seriously.

As for how the music itself sounds, most of the covers do err on the side of boring. The “Blank Space” cover is about as low-key as you can make that song, featuring hush-hushed vocals, a couple acoustic guitars, and the introduction of some quiet strings after the halfway point. It sounds either lazy, uninspired, or at the very least, not worth the attention it has been getting.

As a music snob, I was bound to not like it, I don’t even like Taylor Swift, but for the rest of you that have been jamming Swift’s 1989 all summer long, maybe Adams’ more somber, reflective 1989 is what you need to get you through the fall and winter. Or maybe it’s just some weird attention grab. Regardless, the entire record is free on YouTube, so as long you don’t mind giving Vevo more page views. There is nothing holding you back from checking it out and seeing where you stand.