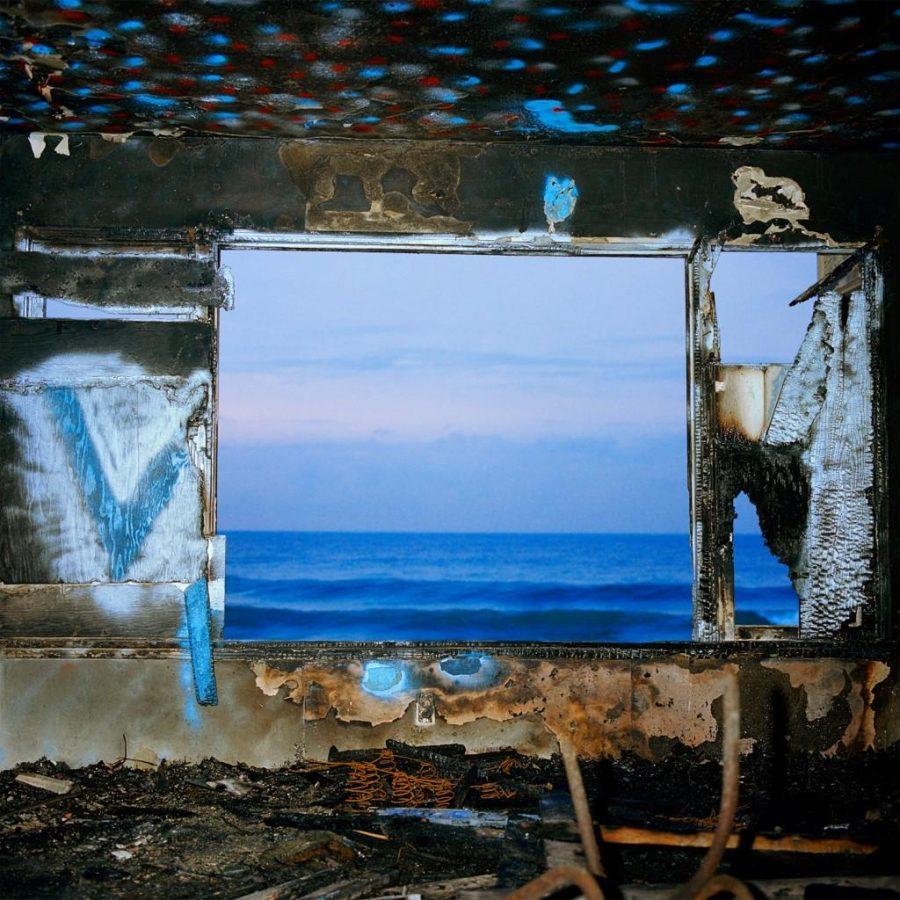 Deerhunter, a band known for their dream-like indie rock aesthetic and unique live show — singer Bradford Cox frequently cross dresses and has experimented with live, looped, nearly hour-long covers of “My Sharona” — has just released the second single off of their October 16 album, Fading Frontier. And, lo and behold, it sounds pretty good.

The first thing that stands out to the listener is the song’s punchy rhythm section: the thick bass line and simple rock drumming keep the song plodding forward, while a guitar line fitting right in with Mac DeMarco’s band skirts above everything else.

The lyrics reference a car accident Cox suffered recently and the affects it had on his physical and mental state. The chorus, detailing the feelings of being overwhelmed in the aftermath of the accident, still remains catchy and draws the listener’s ear to its wavey desperation. It is this overwhelming feeling that the band sonically captures around the 2:20 mark with a synth swell better heard than described, but forced to impart some kind of descriptors, words like “ethereal” and “too-much-but-in-a-good-way.”

To say this song is doing anything too new for the band would be a lie, but it is representative of their best material, if not a bit more straightforward.