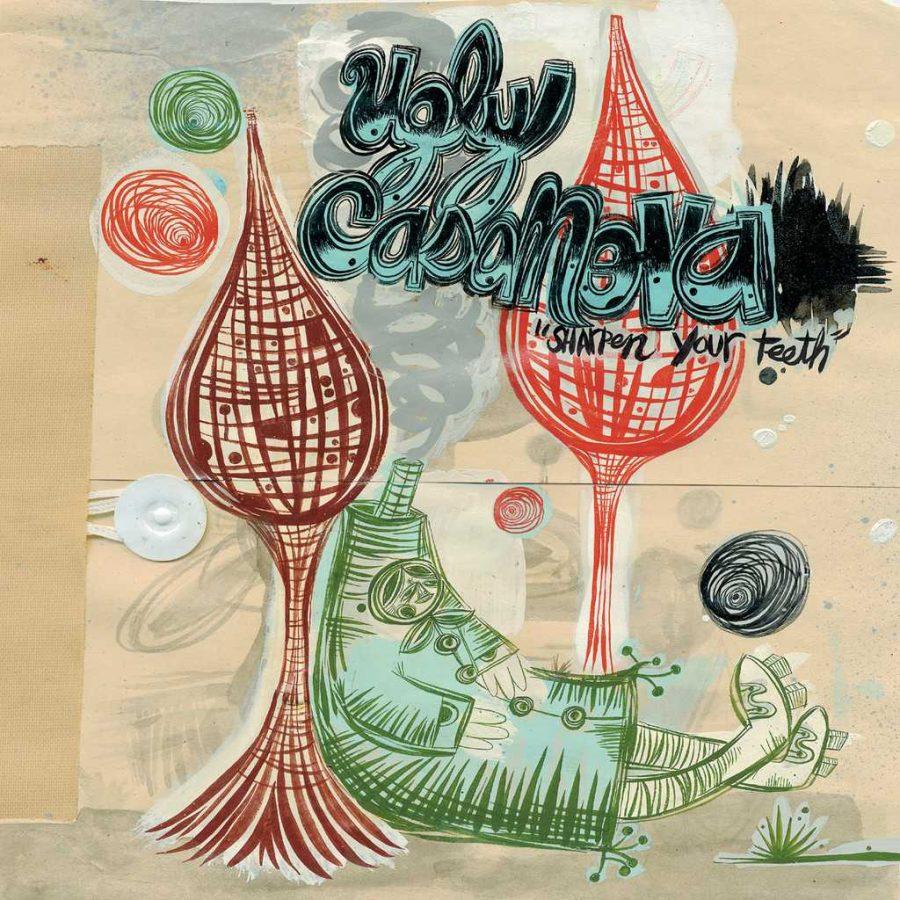 I thought I was a pretty big Modest Mouse fan until I realized that Isaac Brock has had a side project that was unbeknownst to me for 13 years.

How did it slip past me?

Ugly Casanova, an indie rock outfit with two albums released through Sub Pop Records, is fronted by Brock and was most recently backed by Eric Judy, Tom Peloso, and Joe Plummer (also of Modest Mouse.) With vocals this distinct, it’s a little difficult to distinguish it from the music released by Modest Mouse. “Hotcha Girls” is a slow, acoustic track featuring that gritty drawl we’ve come to adore.

Perhaps fueled by the attention Brock is getting due to Strangers to Ourselves and a summer of touring, Sub Pop will be reissuing Ugly Casanova’s 2002 album, Sharpen Your Teeth on October 30. It’s apparently been out of print for a while, so stock up quickly if you’re hoping to expand your vinyl collection.