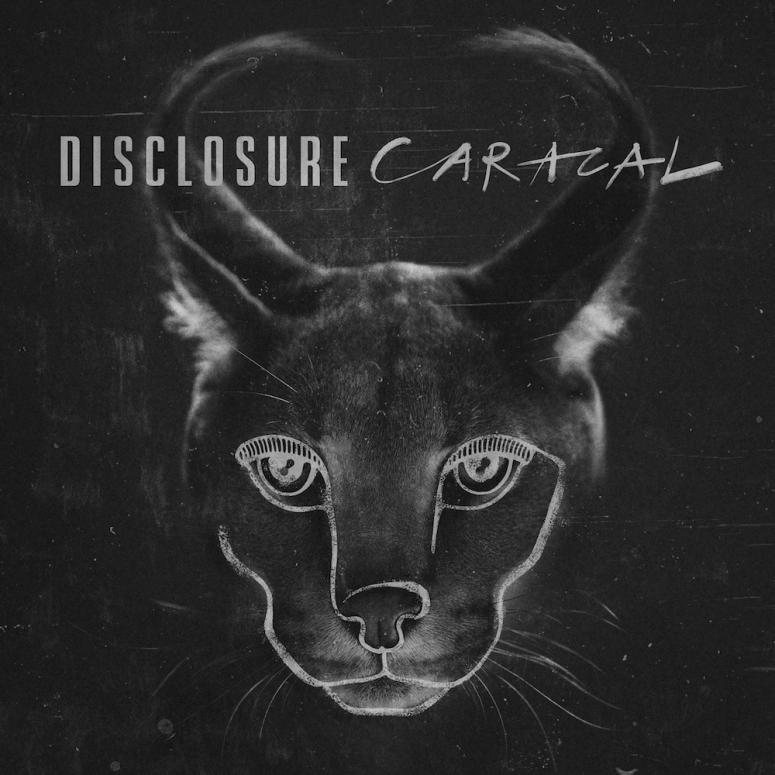 The dynamic duo of Disclosure and Sam Smith are at it again with their new chart-climbing single, “Omen”. Following in the footsteps of “Latch”, the artists’ virtually inescapable hit of 2013, “Omen” is slowly starting to take over the airwaves of alternative and Top 40 stations alike.

So what makes this song so mutually irresistible?

Is it the silky smooth vocals of Sam Smith? The catchy club beats from the boys of Disclosure? Whatever it is, it causes me to crank up the volume and nearly blow out my speakers from the second the beat kicks in. With a single this addictive, one can’t wait to see what the rest of their upcoming album, Caracal, is going to offer.

P.S. The music video for “Omen” is part two of a four-part series of music videos that come together to create a short film. I highly recommend checking out part one (the music vid for another of Disclosure’s newest singles, “Holding On”) to get the full dose of the dystopian storyline.