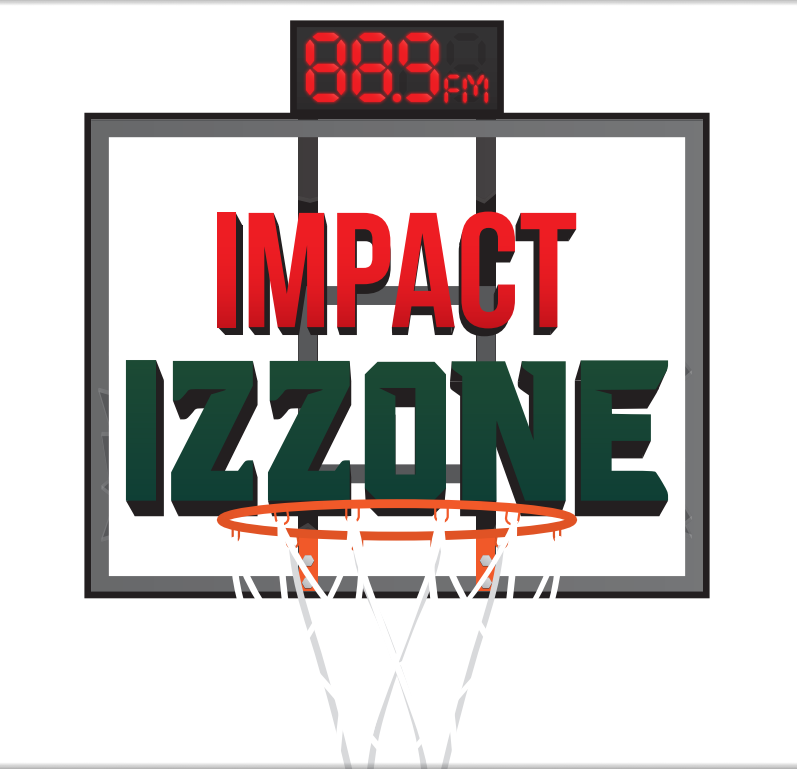 Oh basketball, we miss you dearly.

The summer is torture for basketball fans longing for some meaningful game action. Recruiting helps stave off the withdrawals, but only for so long. To satisfy you, you desperate basketball fans hiding in your basement watching the Duke game over and over again, we give you an update on the tumultuous recruiting season MSU had this summer.

The class of 2016 started off with a bang in April when head coach Tom Izzo landed four-star forward/center Nick Ward. He is a bit undersized to play center, but his seven-foot wingspan certainly makes up for that. Ward’s powerful and tough to move out of the post, but his athleticism could use some improvement.

Luckily, Ward still has a year of high school to mature and hopefully work on his agility. He is currently the No. 42 player in the nation per ESPN and 247 Sports Composite Ranking. Ward spurned offers from over a dozen other schools, including Iowa, Ohio State, Purdue and Wisconsin.

Spartan fans should really be excited about Langford. This kid from Alabama can ball. According to 247Sports, he had over 20 offers, among them some of the blue bloods of college basketball in Kentucky, Duke and Kansas.

Langford is a slasher that finishes through contact. His potential is sky high right now. He just needs to expand his range a bit to be an absolute nightmare for opposing teams. ESPN has Langford at No. 13 and 247Sports ranks him just two below at No. 15. Depending on how he fares in his senior year, his stock could rise and MSU could have themselves the steal of the class.

So far, Ward and Langford are the only two hard commits. But we would be remiss if we didn’t talk about Caleb Swanigan. It hurts just to even say his name now. Swanigan is one of the top big men in the class of 2015, so it’s safe to say everyone was shocked when he chose MSU on April 10.

Then things took a turn.

The letter of intent never came in. There were rumblings that he was having second thoughts. Then, on May 7, he backed out and re-opened his recruiting. Spartan fans were crushed, but they had experience with this with football recruit Malik McDowell. There was a glimmer of hope that Swanigan would see the light and come back to East Lansing.

On May 19, Swanigan picked the Purdue Boilermakers. It’s one thing to back out of a commitment, but he just twisted the knife by picking a conference rival. Not only that, but Purdue already has two seven-footers. MSU didn’t even have anyone over 6-foot-8 last year. That’s just not fair.

Let’s just say the Spartans will be eager to welcome him to the Breslin Center.

On a lighter note, Michigan State is in hot pursuit of another five-star recruit, Saginaw’s Miles Bridges. The 6-foot-6 small forward recently narrowed his list to five schools, including MSU, Michigan, Kentucky, North Carolina and Indiana.

“It’s only 45 minutes away from my home and they are one of the first schools to recruit me,”Bridges said to ESPN about Michigan State. “A lot of guys from my area have gone there and been successful.”

Bridges would be a huge score for Izzo, who is losing Denzel Valentine, Bryn Forbes and Matt Costello after this season. The class of 2016 could end up being one of MSU’s best in years, but don’t get your hopes up too high. If the recruiting process hasn’t jaded you yet, just follow it for a few more months and it’ll happen.