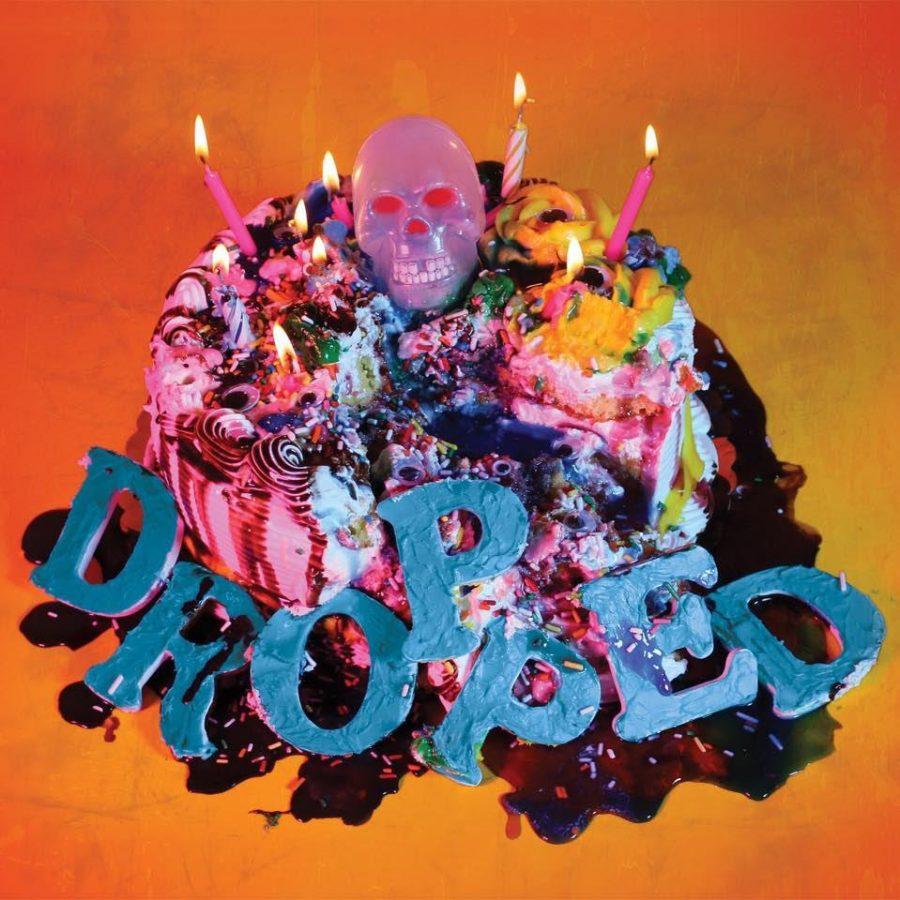 I’m new to Brick + Mortar after hearing their hit “Terrible Things” a few weeks ago, and I’m definitely kicking myself for not realizing they released a new album this summer. But, that’s my problem, so I digress.

“Train” has a sound very similar to their previous album, Bangs. The heavy drums mimic a heartbeat that speeds up in tempo as the song progresses into the chorus. The track does have some slower moments, though, that give listeners time for the lyrics to sink in without much distraction from the amazing beat. This song is a great mix of the traditional Brick + Mortar style with a twist with those measures of relative quiet combined with the band’s incredibly accurate lyrics.

The official music video pays homage to several movies like Grease, Dirty Dancing, and Titanic, which is also amazing and totally worth a watch.
(I’d recommend listening to the entire EP, Dropped, that came out in July if you’re interested in hearing more tracks with clever, angst-ridden lyrics.)