So Stark (You’re a Skyscraper) | Pavement 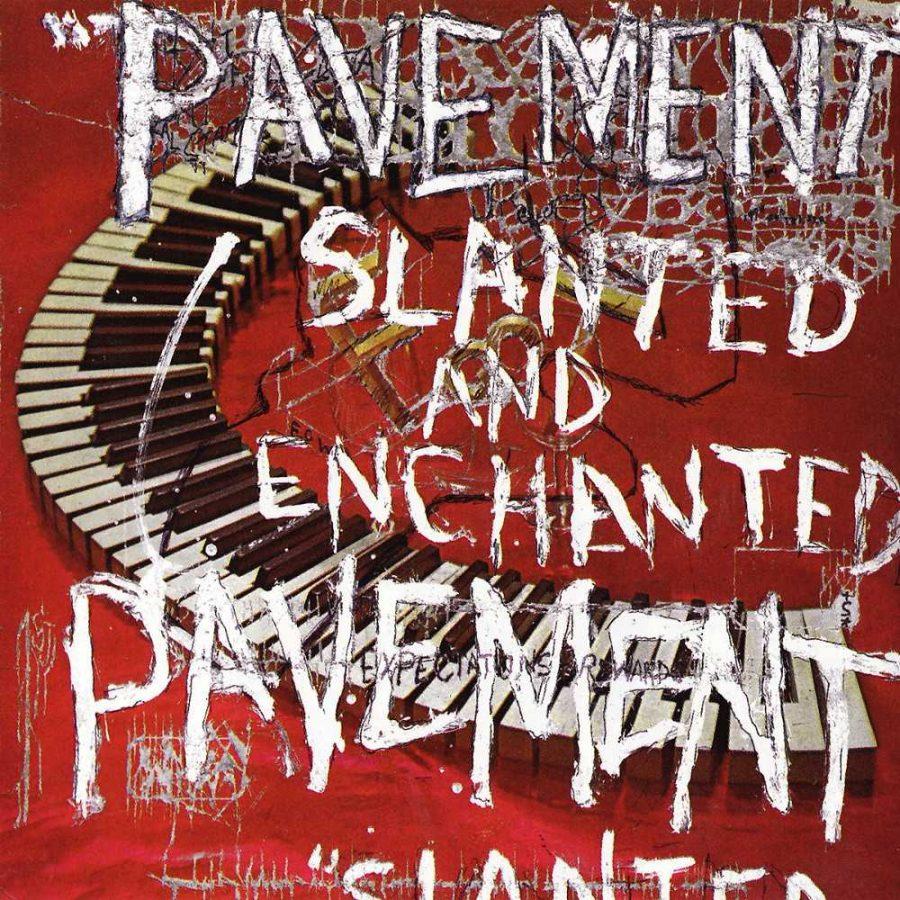 Officially broken up in 1999 and only reuniting for a handful of shows since then, Pavement’s music isn’t heard as often as its influence these days. Bands like Cymbals Eat Guitars and, more recently, Parquet Courts have frequently been compared to the 1990s California rock band, and music critics like to throw around the “sounds like Pavement” descriptor almost as much as “sounds like Weezer”. Having released nothing but re-releases in the past 15 years, it is clear that Pavement has been trying to solidify their legacy without mucking it up.

Just yesterday however, Pavement released The Secret History, Vol. 1, part one of a supposed five-part set. This volume contains b-sides, studio sessions, and live tracks from the same time period as the band’s first LP, Slanted and Enchanted, with each subsequent volume containing outtakes from the band’s following albums. The biggest bummer surrounding the release of this volume is that it contains no previously unreleased tracks; each one of the 30 tracks released here were previously released in addition the band’s first album on the 2002 re-release Slanted and Enchanted: Luxe & Reduxe. Still, this is the first time 25 of the tracks are on vinyl, and it is about time more attention was given to the majority of these tracks.

Pavement has a reputation for recording b-sides as good as the album tracks, just waiting to be discovered by fans. One such track, “So Stark (You’re a Skyscraper)” is a highlight of the collection, and about as good as early Pavement gets. The bass is low and almost in-tune, the guitars are distorted yet jangly, and the drums hit close enough to the beat with a very succinct but satisfying kick drum. Stephen Malkmus’ vocals are incredibly dynamic, starting off calm and humble before going into a screechy freak-out and ending with several “La-da-das”.

This is a song that would have fit in on Slanted and Enchanted but for whatever reasons didn’t end up on the final track listing, and is an essential part of a collection worth listening to just to reaffirm that, even at their worst, Pavement really didn’t record many bad songs.