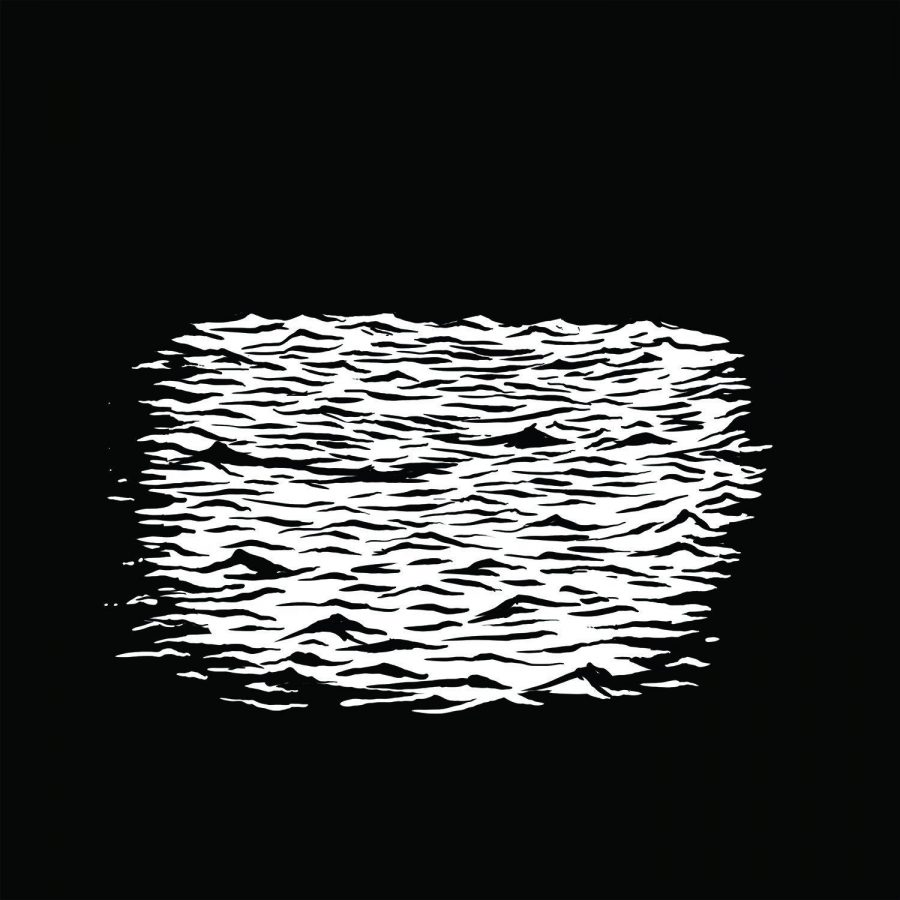 The first time I really paid attention to Vince Staples came after his feature on Earl Sweatshirt’s Doris. Following one of Earl’s hardest hitting verses on “Hive”, in comes a bored sounding Staples doing his damn best to keep up with Earl’s wordplay and flow.

On my first few listens I would skip over Vince’s verse due to its forced inflection, as if Staples was struggling to come up with anything to fit the beat. Yet, the more times I listened to “Hive” the more I noticed Staples getting more and more confident near the end of the track.[su_pullquote align=”right”]”…Summertime ’06 is a largely dark, haunted sounding album with deep resonating bass and minimalist percussion.”[/su_pullquote]

“With a little bit of practice, he’d make a fine rapper” I thought.

A month or so later I stumbled across an interview with Staples wherein he complained about how he didn’t really want to rap on Doris and was generally uninterested in the rap game.

“How unfortunate,” I thought, then I closed my laptop and carried on with my day.

Fast-forward a couple years and my attention is brought towards the debut studio album by Staples, Summertime ’06, along with generally favorable reviews among critics.

I promptly sat down to listen to the album.

First thoughts as “Lift Me Up” rumbles through my speakers is that the production is easily some of the dirtiest to come out of the underground, which was quickly overshadowed when Staples comes on. With swagger and confidence, Staples struts out line after line of aggravated social commentary and his life growing up. This is the same guy that sloppily rhymed “Auschwitz” with “outfits” on “Hive?” This is Vince Staples, who over a year ago said he wanted nothing to do with rap?

[su_pullquote]”There’s tons of variety and No I.D. and Clams provide some of their best work in recent memory.”[/su_pullquote]In either case, it’s safe to say that Summertime ’06 is a praiseworthy debut for Staples. Much like Earl Sweatshirt’s I Don’t Like Shit, I Don’t Go Outside (IDLSIDGO), Summertime ’06 is a largely dark, haunted sounding album with deep resonating bass and minimalist percussion. The focus is squarely put on Staples and the sparse but well utilized features including Jhene Aiko, Snoh Aalegra and Future. For most of the album, this spotlight on Staples is well served and shows Staples’ growth as a rapper in both style and his ability to carry a hook on energy alone. At other times, Staples’ rapping just isn’t enough to buoy the song.

Though this album builds itself around Staples’ verses, the production on Summertime ’06 certainly pulls its weight in several ways. No I.D. cranks out most of the tracks on this album with a handful of tracks done by Clams Casino and DJ Dahi. I’ve already mentioned comparisons between this album and IDLSIDGO in that both of them feature beats that are stripped back and punctuate sparingly enough to keep you hooked. There’s tons of variety and No I.D. and Clams provide some of their best work in recent memory. In many ways the production comes slightly behind the beat and, coupled with the forlorn sounding bass, lends the album a lethargic affect.[su_pullquote align=”right”]”Much of Summertime ‘06’s faults lay in its filler tracks.”[/su_pullquote]

Describing Summertime ’06 as a lurid delirium is apt in more ways than one considering its particular focus on drug addiction and its aftereffects. While it’s fair to say that the production is top notch across the whole album, there are a couple tracks in which the minimalism is so great that the song has to be carried on Staples’ raps entirely.

“Norf Norf” is a prime example of this along with “Senorita” which, in light of its prominent Future sample, is somewhat fitting since it sounds like a Staples reinterpretation of Chicago drill rap. Although tracks like these give some variety, they’re easily the weaker inclusions on the album since Staples doesn’t distinguish his rap style enough to stand out.

Onto the lyrical side of the album, Summertime ’06 alternates between a concept album-lite approach and a traditional autobiographical retelling of Staples’ upbringing. Growing up in less than ideal neighborhoods in Northern California, Staples relates his father’s influence on his decision to enter drug dealing (“Dopeman”) his fight-or-die mentality he needed to adopt to survive (“Street Punks”) or general braggadocio (“Birds & Bees”).

When Staples ventures into more abstract subject matter, the result is hit or miss. Personally, the tracks in which Staples focuses more on lost love (“Summertime” and “Lemme Know”), his directionless anxiety (“Jump Off the Roof”) or his reflections on the state of black culture in America (“Lift Me Up” and “C.N.B.”) are probably the highlights of the album. Not only do they feature some of the more ambitious production, they also allow Staples to experiment with his flow more and give the listener a better insight into Staples’ outlook on rap and his role in it. That’s not to say that some of the banger tracks aren’t great in their own right (“Hang ‘n Bang” is just serious enough while being goofy to not feel too out of place), but they create a tonal inconsistency on the album that holds it back from being truly great.[su_pullquote]”‘Might Be Wrong’ is a largely spoken word track done by Haneef Talib that touches on the rising awareness of police violence against blacks that doesn’t really bring anything new to the table in terms of interpretation or how Staples himself reacts to it.”[/su_pullquote]

Much of Summertime ‘06’s faults lay in its filler tracks. Staples and Jhene Aiko’s duet on “Lemme Know” is a well executed song of mistaking lust for love with a killer beat, there’s no need to have preceded it with the largely forgettable “Loca”.

“Might Be Wrong” is a largely spoken word track done by Haneef Talib that touches on the rising awareness of police violence against blacks that doesn’t really bring anything new to the table in terms of interpretation or how Staples himself reacts to it. Considering his last EP dealt with these same issues it’s a shame to call “Might Be Wrong” filler, but it is what it is.

There’s at least four or so tracks focusing on Staples’ gang activities and only two of them are notable in their execution (“3230” sees Staples spitting raw fire while “Hang ‘n Bang” at least touches on familiar territory in a wonky call-and-response). “Street Punks” and “Get Paid” could have been cut from the record with nothing of worth lost.

For everything I’ve said that reads as a harsh criticism, there’s plenty to love on Summertime ’06.

Despite some unneeded filler and a few hiccups in Staples’ rapping or the production, the album is a commendable full-length debut. When Staples hits his stride the album takes on new life, when he treads familiar territory it becomes mediocre at best and boring at worst.

[su_pullquote align=”right”]”When Staples hits his stride the album takes on new life, when he treads familiar territory it becomes mediocre at best and boring at worst.”[/su_pullquote]The record could have done with some trimming down and a clearer focus from Staples, as it seems Summertime ’06 fluctuates between wanting to be a good Kidd, m.A.A.d. city styled concept album or an introspective look at Staples the rapper, much like the direction Earl Sweatshirt is going in.

Everything considered, Summertime ’06 has me positive on Staples’ career going forward, provided he can branch out enough to carve his own niche.

Summertime ‘06 was released on June 30 by Def Jam Recordings and ARTium Recordings.