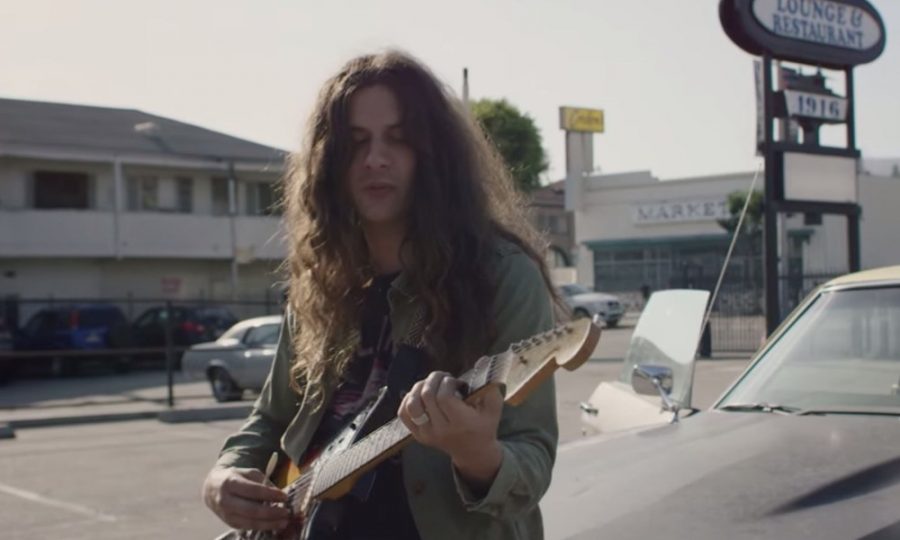 On his last LP, 2013’s stoned-out Wakin on a Pretty Daze, Vile seemed satisfied with a lack of determination, singing on the (almost) title-track, “To be frank, I’m fried/But I don’t mind… Living low, lackadaisically so.”

However, a couple years later, it seems that lifestyle is getting to him; on “Pretty Pimpin”, that satisfaction has turned to disillusionment when Vile says, “Didn’t recognize the boy in the mirror/Then laughed and said, “Oh silly me, that’s just me.”

The music reflects this change, seeming less breezy as the drums plod ahead a bit heavier than before. This change in tone gives the song a drive that seems more determined while unmistakably remaining a Vile song. A worthwhile listen in anticipation of Vile’s forthcoming LP B’lieve I’m Goin Down (due September 25). This song leaves the impression that Vile, even as bummed as he ever is, has found new direction.