Once in a While | Gene Evaro Jr. 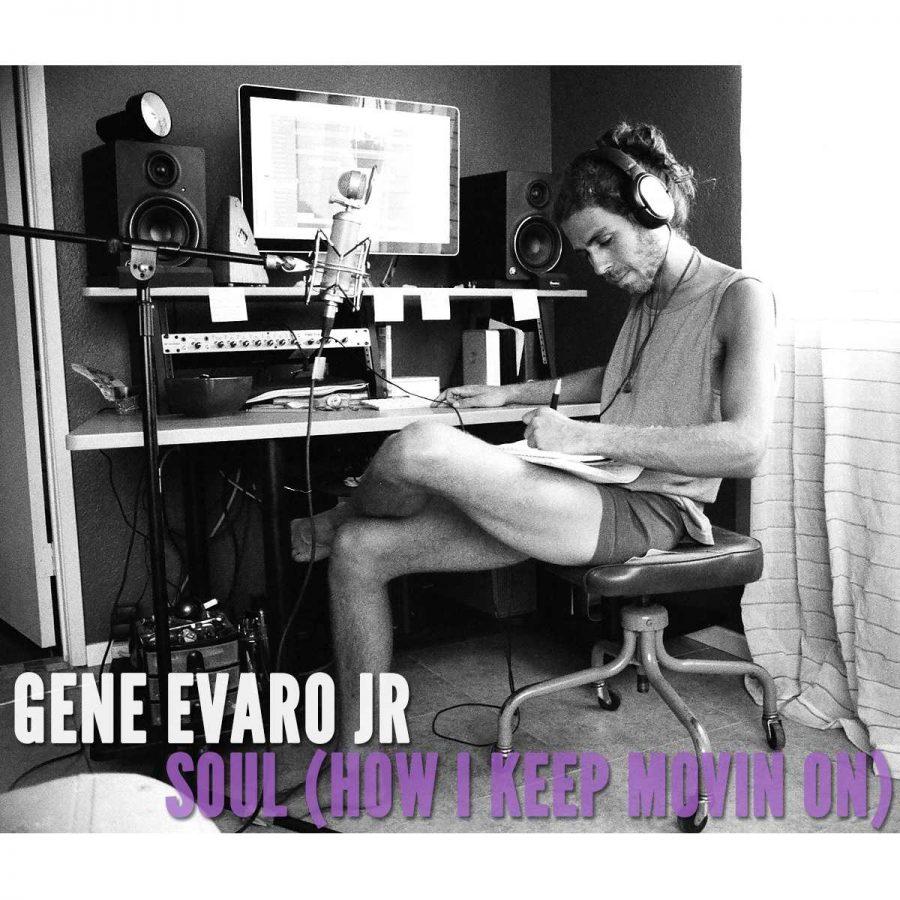 One of my favorite things to do is drive on empty streets during the late hours of the night while scanning through FM radio broadcasts. It’s not often that I come across something that really shakes me, but I’m always on the lookout of for good sounds, both strange and familiar.

I actually first heard this track by Gene Evaro Jr. while parking at CVS pharmacy several weeks ago. I loved it so much, I featured a handful of tracks by the same artist during the following episode of Torch and Twang, which I host here on 88.9FM. Just this past weekend, I unearthed it again on a late-night drive.

“Once in a While” has a flurry of gentle voices mixing together from the tight-knit group (Evaro’s backing band goes by The Family, appropriately enough) weaving with the different plucks and twangs from the string instruments featured in the song. The rhythm section throws the genre in a unique spin. Is it folk pop? Some sort of indie samba? Perhaps “world groove vibration” as their website describes it.

All in all, “Once in a While” is truly a song that you really only hear once in a while, when you’re lucky enough to rediscover it at 1 a.m. on a Friday night in July.