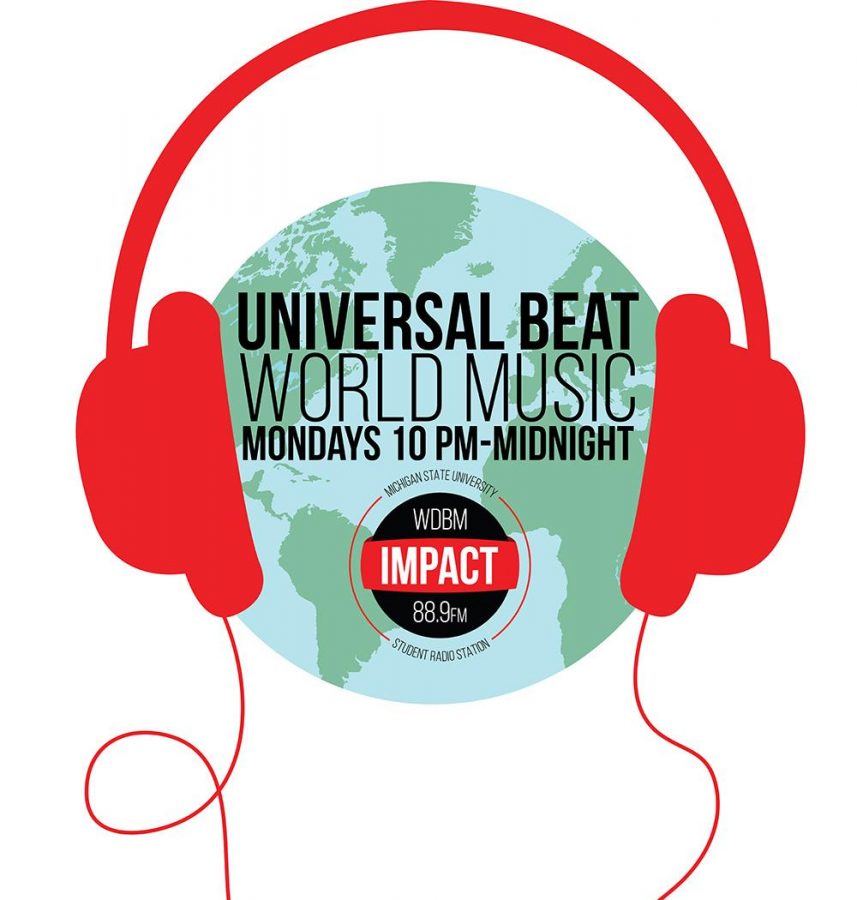 Helloooo East Lansing! And of course everyone around the world!

My deepest apologies for my absence recently, been back in Nigeria interning and been preparing a special playlist to post at the end of summer filled with brand new world music! But I just couldn’t stay away after what I heard last night. This summer has been one for the books for Nigerian music, first with Davido featuring Meek Mill on his new single “Fans Mi”, which I see as a great track, but last night, Drake (Thats right, Drake Drizzy Rogers from Degrassi) premiered the remix to Wizkid’s “Ojuelegba”. And it is straight fire!

Drake effortlessly flows on the Afrobeats instrumental like he was born for it. The remix also features England’s very own Skepta representing that BBK! And you know DJ 6foot7 has you covered, so here you go:

Not to mention Fetty Wap, the trap queen crooner, announced a few weeks ago he would be recording and dropping Trap Queen Remix which would feature Wizkid, Davido and Ice Prince. He’s also set to feature on Ayo Jay’s “Your Number” remix.

African music is steady on the rise, Boy Better Know!