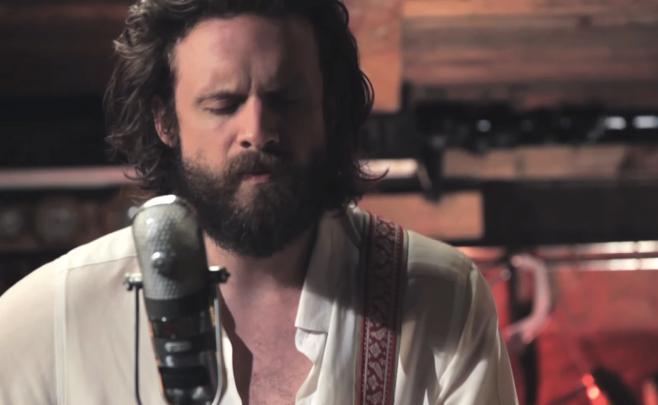 Who doesn’t love a good cover? We all have songs we love, but a lot of time covers can be dangerous. They can be completely unimaginative or they can twist and turn a song into something that should simply not exist.

Well, that was not the case for Josh Tillman last week when he nailed this cover of Arcade Fire’s “The Suburbs”. He covered the song for CBC (Canadian Broadcasting Channel) after Arcade Fire topped their list of “The 100 Best Canadian Bands Ever.”

The frontman for Father John Misty covered the song solo with only the accompaniment of his acoustic guitar, while playing in a shed. Arcade Fire’s title track off their Grammy-winning album stays in tact but slowed and stripped down by Mr. Tillman, “The Suburbs” takes on a hauntingly dismal new sound.