The Pact | Is Dave Dombrowski a Successful GM? 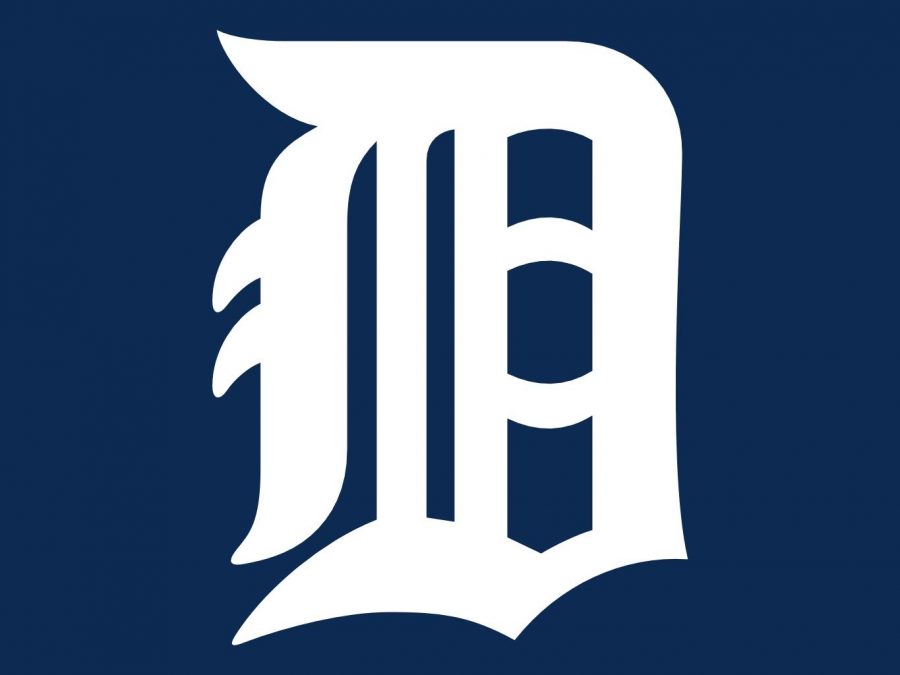 Halfway through the summer and The Pact is still going strong. This week, Bradley Allen and Travis Stroh talk about the NBA Draft and speculate on the start of Branden Dawson’s career with the Clippers and Travis Trice’s chances with the Miami Heat.

Bradley, Travis and Brooks discuss the FIFA Women’s World Cup. The three unanimously agree that the United States have the best shot to win it all for the first time since 1999.

To start the second half of the hour, Bradley and Travis weigh in on the 2015 Big Ten football season. Bradley raises questions about the importance of the Big Ten East, and Brooks and Michael Higer chime in with their opinions on MSU vs. OSU. With all the hype of the Big Ten geared toward the Spartans and Buckeyes, Higer says don’t sleep on those pesky Golden Gophers.

To listen to a longer, more detailed discussion on this topic, check out The Pact’s Extra Time podcast.

In the final segment this week, Michael Higer steps into the studio to talk Detroit Tigers baseball. Headed into the All-Star break, the tigers are several games back in the AL Central. Brooks Laimbeer and Higer get into a heated debate on the success of Tigers GM Dave Dombrowski.