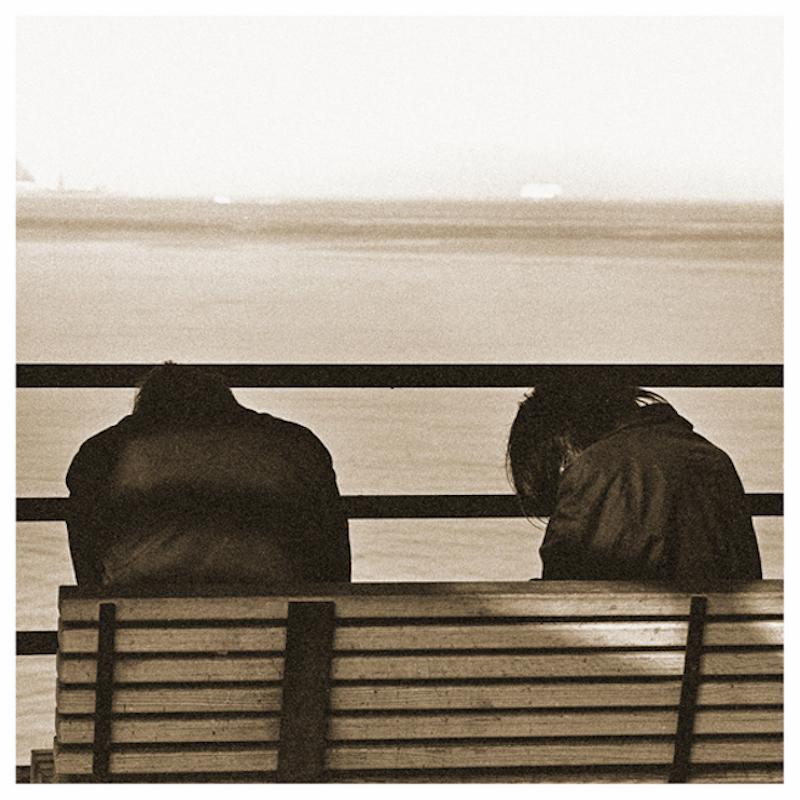 What is the greatest generation in terms of music production? Ask anybody. Seriously, anyone from the eldest statesman to the youngest YouTube commenter, and the answer will likely pertain to an era previous to the one mankind is currently occupying. There is a palpable tendency to fetishize older generations when it comes to their respective music, as opinionated audiophiles generally consider any time period other than the 2000s as the best in terms of creativity. This point is certainly up for contention, since incredibly diverse and amazing albums are consistently released in this very year of 2015, but some will dig in their heels and proclaim that the state of the music industry was better ‘back in the day’. Perhaps, this is the impetus for some artists to record songs that intend to revive previously-acclaimed genres. The Black Keys have been successful with their pseudo vintage blues output, and Lana Del Rey echoes Leonard Cohen’s songwriting genius in her heroin-chic performances. But, what about the grimier genres? Sure, groups like Puddle of Mudd and Nickelback have attempted to make post-grunge relevant, but the less time spent discussing them, the better. Noise. No wave. Hardcore. Those are what the capitalized and Canadian band METZ is all about. Bringing angst back from the 1990s with their second album, II.[su_pullquote align=”right”]”METZ immediately drives a fuzzy bassline into a wall of strangely-timed guitar power chords at 100 miles per hour.”[/su_pullquote]

Never intending to waste the listener’s time on their sophomore effort, METZ immediately drives a fuzzy bassline into a wall of strangely-timed guitar power chords at 100 miles per hour. The Toronto-based band’s grunge influences are strong on “Acetate”, the album’s first single, as much of the song’s instrumental qualities sound like a more polished cut from a Tad album. Wildly distorted guitars scoop up the rhythm section and soar into the stratosphere during the solo interlude, featuring rapid tremolo picking that shoots off into multiple directions like sonic fireworks. In a voice that combines the inflections of David Bowie, Jello Biafra, and a Doberman Pinscher, guitarist and vocalist Alex Edkins barks angsty prose in a semi-melodic vibrato scream. While Edkins’ voice may be rather one-dimensional, METZ is a hardcore band through and through; therefore, the shouts and wails of the chord-crushing singer pleasantly complement the three-piece band’s intensity.

[su_pullquote]”METZ is a hardcore band through and through; therefore, the shouts and wails of the chord-crushing singer pleasantly complement the three-piece band’s intensity.”[/su_pullquote]The verb ‘pounding’ comes to mind when listening to METZ. When the power trio writes a song, it is clear that they are trying to find the loudest, grittiest, and most visceral way into the listener’s brain. To do so, METZ draws upon many subgenres of alternative, incorporating elements of post-hardcore, noise, no wave, and industrial into their brand of rock. While the vocals mainly consist of grungy nihilist ramblings, the instrumental compositions are inspired by the iconoclastic bands who came before. Tracks like “Landfill” and “I.O.U.” showcase some relentless post-punk percussion, providing one’s eardrums with an intense aural workout. The drumming is consistently impressive throughout II, as Hayden Menzies pounds (that word, again) out furious rhythms to supplement his comrades’ combined stringed frenzy. On the closing song “Kicking a Can of Worms”, dissonant guitar scales a la Slint’s Spiderland breeze as the calm before the storm, setting up a destructive shoegazing session of distorted electricity, culminating in noisy pieces of sound flickering in and out of existence like quarks in black matter.

And this is the crux of METZ’s current impact on the music industry: this is a band that is endlessly compared to its inspirations. METZ wants to be known for their own musical merits; otherwise, they would not be releasing new albums and embarking on international tours. But, since their signature sound is so similar to bands from the 1980s and 1990s, METZ, in their current capacity, will only be known as the contemporary group that reminds listeners of tunes from thirty years ago. Of the 10 songs on this album, there is not one that sounds truly unique. It is great that METZ is producing classic post-hardcore music in 2015, and fans of the abrasive, attitude-driven tunes should be glad that the genre survives to this day; yet, it is easy to imagine METZ sitting around an old boombox, listening to deep cuts from Drive Like Jehu and Nirvana, and taking meticulous notes on every aspect of each band’s trademark compositions. The end result is an album that features a decent tribute to hardcore days of yore. For every great, headbanging moment on II, there is a boring stretch of generic chord progressions and bland lyricism. II runs for a succinct 30 minutes, and the weaker periods on the album do not drag on too long, but these lackluster areas highlight the inadequacies in METZ’s inspirations.

[su_pullquote]”…in their current capacity, will only be known as the contemporary group that reminds listeners of tunes from thirty years ago.”[/su_pullquote]A time capsule from the 1990s, II hearkens back to an era where plaid wardrobes and DIY ethics were more important than how many plays an artist accrues on a Soundcloud account. METZ’s brand of angry alternative tries to breathe fresh air into music’s mainstream consciousness, and for the most part, they are successful. Keep in mind, though, that this anachronism of grunge is largely dependent on its forefathers, and since the album’s shortcomings reflect weaknesses experienced by previous hardcore artists, the middling verses and melodies are exponentially less interesting. All that said, METZ is certainly not a band to sleep on, and fans of their sound should clamor at the possibility that the band’s third album will feature not only reverence for the past, but also experimentation into the future.