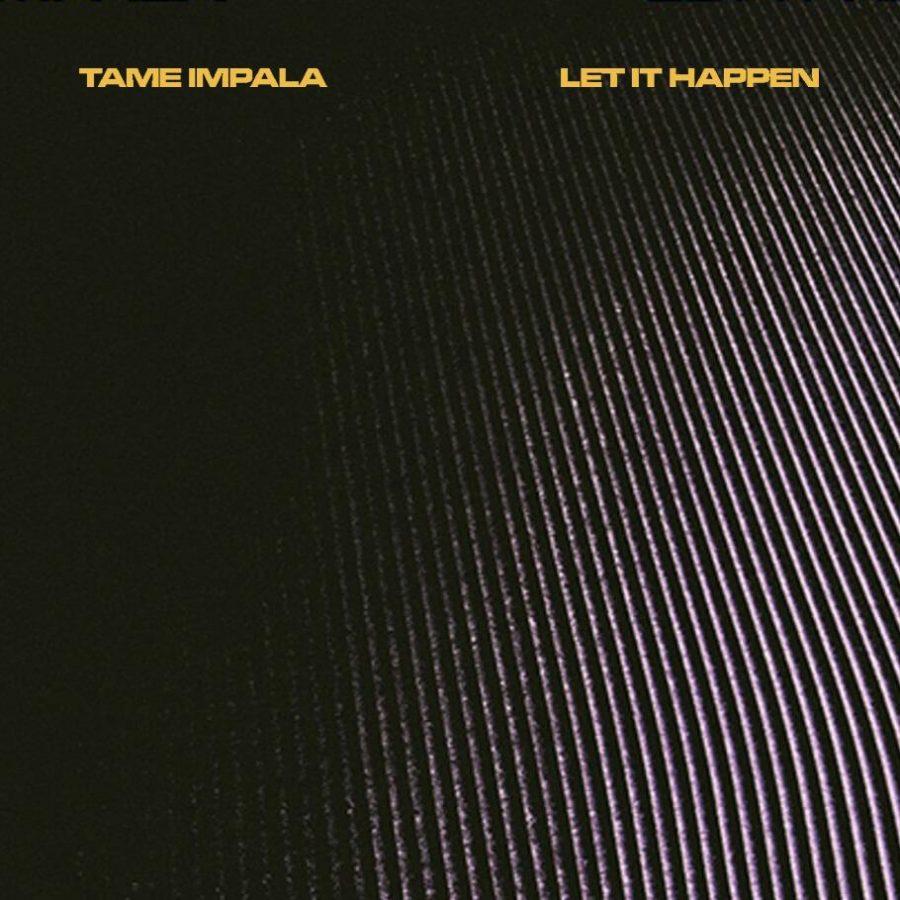 Australian psychedelic-rock outfit Tame Impala has built quite a nice reputation for themselves with their two terrific albums, and now with a new one, Currents, set for release later this year, their musical star stands to shine even brighter.

A smattering of singles have come out recently to build buzz for the forthcoming, aforementioned album, and today, we are highlighting one of the best of the bunch, “Let It Happen”, a near-eight-minute track that is just as appealing as it is epicly lengthened. With a steady, haze-filled pace provided for the duration of the track, one is never tempted to turn their attention away from it, and with the iconic croon lead singer Kevin Parker provides, that is made all the more the case.

Tame Impala will release their new album on Interscope Records later this year.