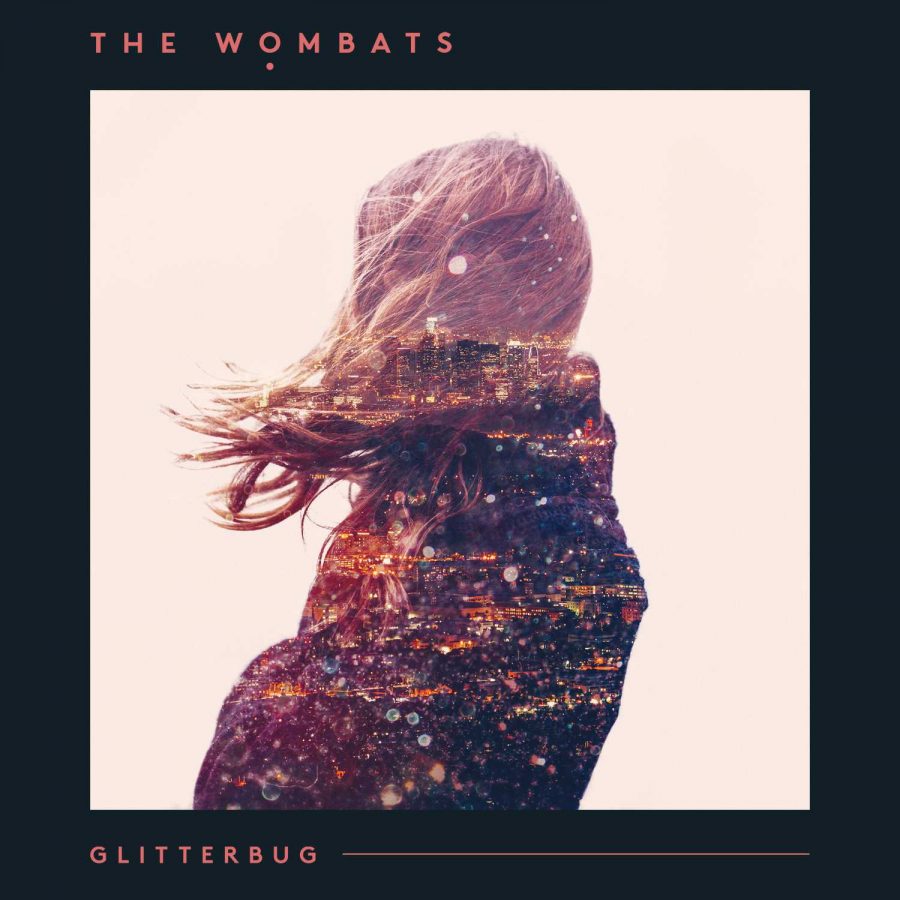 The Wombats are WomBACK with their new album, Glitterbug. I can not be the only one that missed them. Their last album, This Modern Glitch, was released back in 2011 and featured favorites like “Techno Fan”, “1996″, and “Our Perfect Disease”. Fear not, Wombat fans, for Glitterbug does not disappoint.

Like the last album, Glitterbug features 1980s dance beats mixed with a pop-punk revival style. In other words, this album is another fun adventure and I would be lying if I said I did not dance around my room to (multiple times). Lead singer Matthew Murphy and the band bring their clever lyrics, mixing in some pop culture references with a little more love and feeling. Glitterbug has an updated feel from This Modern Glitch; the addition of uncharacteristically heavy guitar on dancey songs like “Give Me a Try” gives this new album a boost over older ones. But, the subtle difference between tracks provides the diversity any good album needs.

I am entranced by “Emoticons”, the track capturing our generation’s obsessions and flaws perfectly, lyricizing that “all these emoticons and words/Try to make it better but they only make it worse.” The slower beginning of “This English Summer” reminds me of something Blur would come out with. Even slower, “Isabel” gives listeners the opportunity to hear a more stripped-down version of The Wombats, highlighting the heart-wrenching lyrics instead of just the incredible beats.

Overall, I am pleased with Glitterbug as it is perfect for the club, for cleaning the house, or a cool night in with friends.