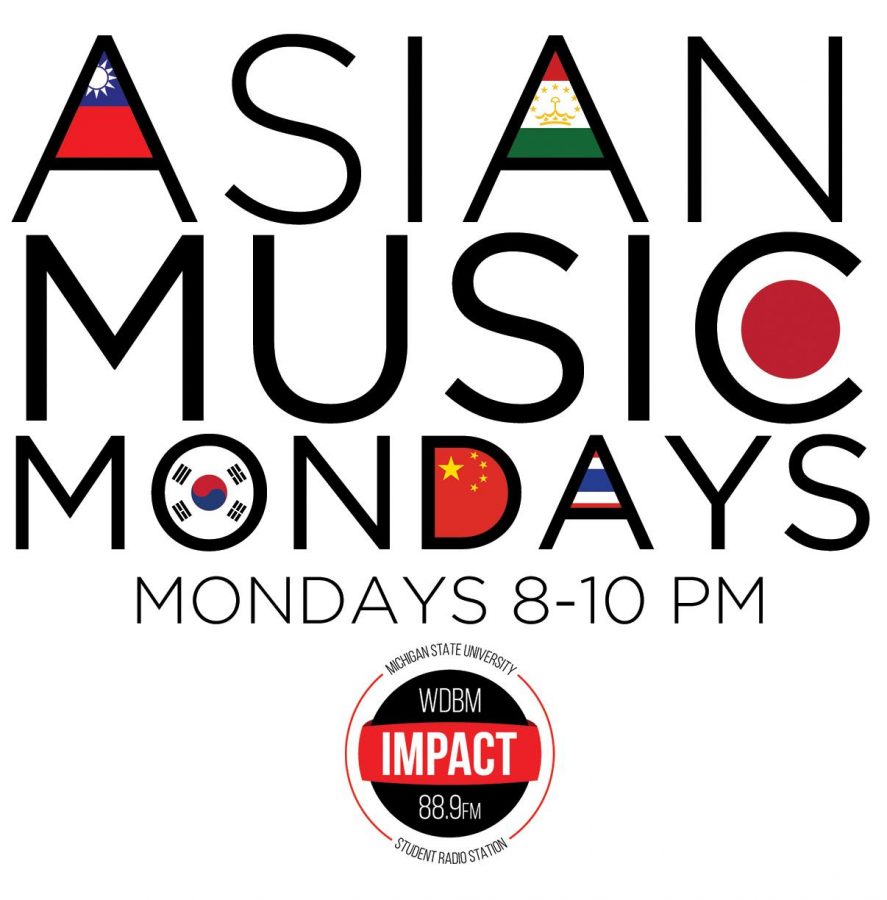 Headliner Yumi Matsutoya (known as Yuming) is a J-pop icon with 22 No.1 albums including 9 million sold. She also is the longest running host of Tokyo FM.

Furthermore, a performance of the original song composed exclusively for the concert (music by Yumi Matsutoya, lyrics by Motohiro Hata) was a memorable one-night-only collaboration in Japanese music history.

A part of the proceeds and donations collected at the venue were donated to “Great Forest Wall Project” to protect the northeastern coastlines that were affected by Great Northeast Japan Earthquake in 2011.

Yumi Matsutoya nicknamed Yuming, is a Japanese singer, composer, lyricist and pianist. With an incredible 22 chart-topping albums including 9 million sold, this charismatic musician is renowned for her idiosyncratic voice and theatrical live performances. As Yumi Arai, she debut with her first single “Henji wa iranai” when she was still in college.  In 1976, she married Masataka Matsutoya and became Yumi Matsutoya. Her hit songs include “Sotugyo shashin”, “Ano hi ni kaeritai”,  “Mamotte agetai”, “Refrain ga yondeiru”, “Hello my friend”,  “Haru yo Koi”, and many more. 2012 was her 40th anniversary and her ambitious endeavors continue; music & theatrical play “Angust 31st ~Natsuyasumi Saigo no Hi”, and performed together with her beloved English rock band Procol Harum. In the same year, she released her greatest hits album “Nihon no Koi to Yuming to”. Also, her classic hit “Hikoki Gumo” became a theme song of animated feature “The Wind Rises (Kaze Tachinu)” by Hayao Miyazaki.

When his 2006 debut single “Synchro” dropped, Motohiro Hata’s clear and delicate, yet powerful voice and full lyricism song writing got attention. His third album “Documentary” won semi-grand prize in the CD Shop Award. In the following year, for his fifth anniversary, he held a concert live at Nippon Budokan and Osaka Jo Hall.

Also his song “Tōmei Datta Sekai”, premiered as the opening for the seventh season of Naruto: Shippuden. In 2013, his single “Girl” became a TV-CM song that was selected as No.1 on Usen Hit J-pop ranking chart of 2013. In 2014, “Himawari no Yakusoku” was chosen as theme song for the 3D-animated movie “Stand by me Doraemon.”

JUJU dreamed of being a jazz singer at the age of 12 and at age 18, she left for the U.S. alone. While in New York, she was taken back by the New York sound, including jazz, R&B, hip-hop, soul, Latin music, and house. In 2004, she debuted with her first single “Hikari no Nakah e”.  In 2006, “Sunao ni Naretara JUJU feat. Spontania” became a big hit and she broke out onto the Japanese popular music scene. In 2010, Juju released her third album called “JUJU” and it won the Excellence Album Award at the 52nd Japan Record Awards. Since then she has released chart-topping albums constantly. In 2014, she celebrated her 10th anniversary with 42 concerts in Japan.