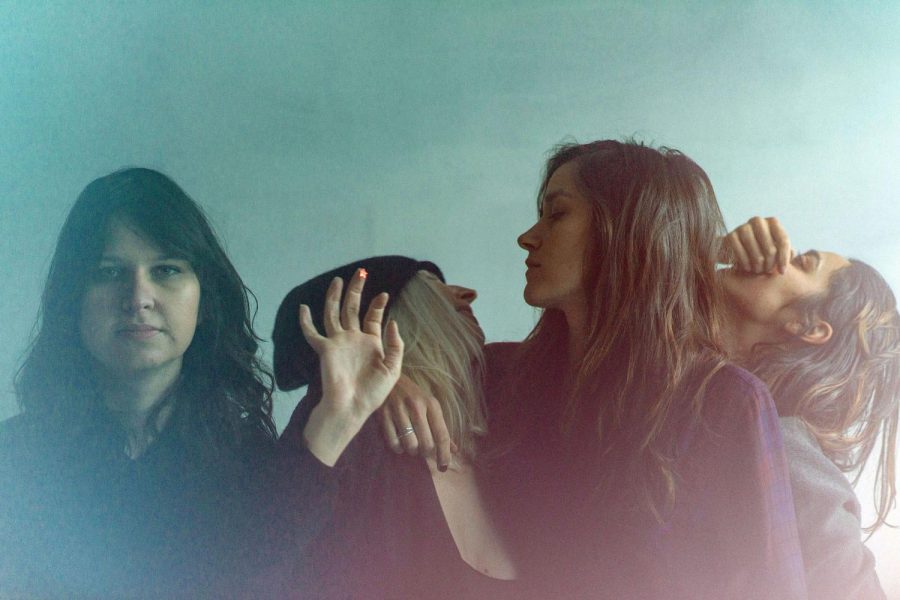 “I’ll Start Believing” highlights the group’s emotionally backed harmonies and low-fi rock feel. The authentic lyrics take the listener on a journey as the song progresses to reveal themes of abandonment and strength. The melodic, driving guitars and drums demand to be heard, keeping this song upbeat. It is the perfect song to crank up and get lost in.

To hear more from Warpaint, check out their self-titled sophomore album released in January 2014.