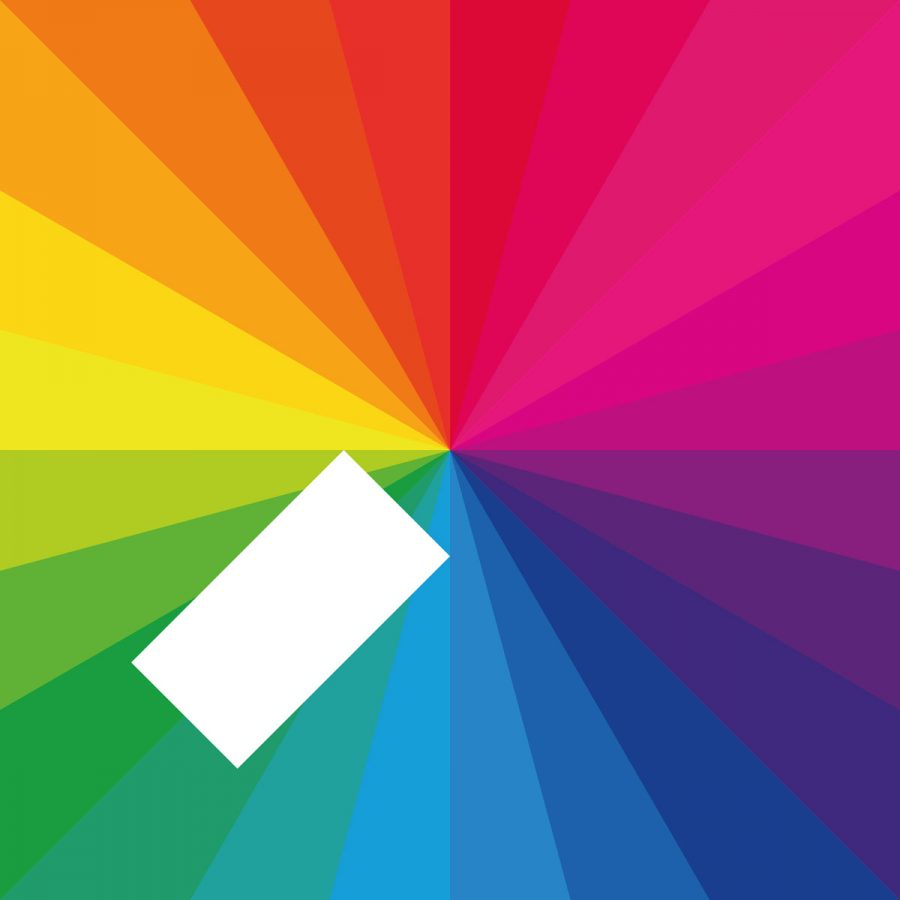 There are two risks you run when, as an artist, you release a very small body of work. Because there is so little on display there is a tendency to be hypercritical of whatever is there. Either this makes your work highly treasured or panned extensively because of its scarcity.

It is fortunate, then, that the Jamie xx project has been a resounding success for Jamie Smith, with less than 10 songs he has released under the moniker. Each one a hybridization of early funk samples, deep house, and dreamy IDM passages, the buzz surrounding Jamie xx is certainly understandable.

His single “Loud Places”, featuring Romy Madley Croft (vocalist for The xx) is perhaps the most celestial sounding piece of work being released on his soon-to-drop album In Colour.

In a typical xx fashion, the song begins with a soft kick drum and piano chords laid over sustained bass as Romy’s smoky voice builds an easygoing flow for the song. The song continues to layer itself with sparsely placed piano keys and a wonderfully sampled, “I have never reached the top” from Idris Muhammad. Add in a couple looping guitar flourishes and the entire track has this feeling of rebirth. Perhaps that was the point, in either case I think we can say that “Loud Places” will be a listener favorite on spring playlists.