Sunshine on My Back | The National 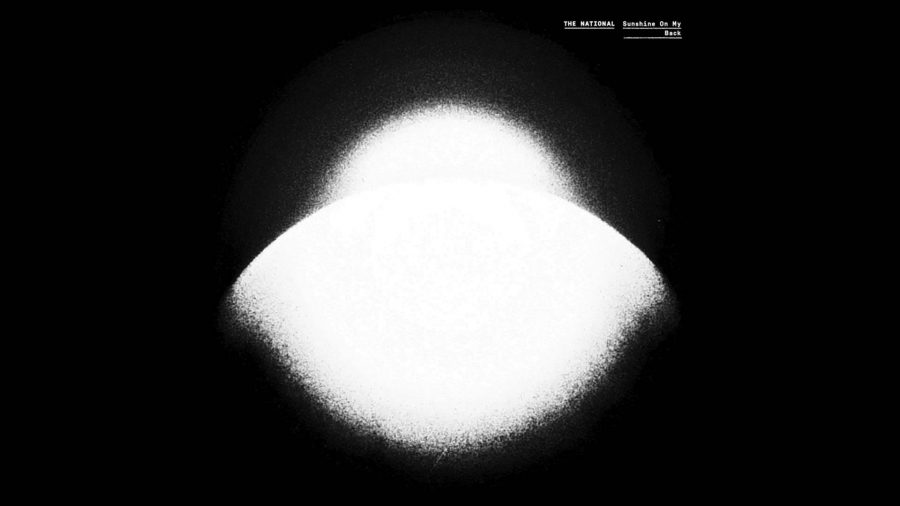 Good music not only tickles the eardrums, but it also stimulates the brain. Think about it: your favorite songs appeal to you audibly, but they also make you feel something extra. The Ohio indie rockers The National are professionals when it comes to emotional music, as each of their six albums have tracks that tug at the heart strings and water the tear ducts. If you have not checked out the post-punk goodness on Boxer or Alligator, then consider them your musical homework.

The National recently released a new single entitled “Sunshine on My Back”. Unfortunately, the single appears to be an omitted cut from their 2013 album Trouble Will Find Me, so a new The National album apparently is not in the works. But, like their previous album, the new song is a National offering at its best: frantic post-punk drumming, dissonant guitar chords, dreamy bass lines, and ethereal vocals from frontman Matt Beringer.

Any song from The National is mandatory listening. Here’s to hoping that a new album is in production; or at least, another nationwide concert tour.