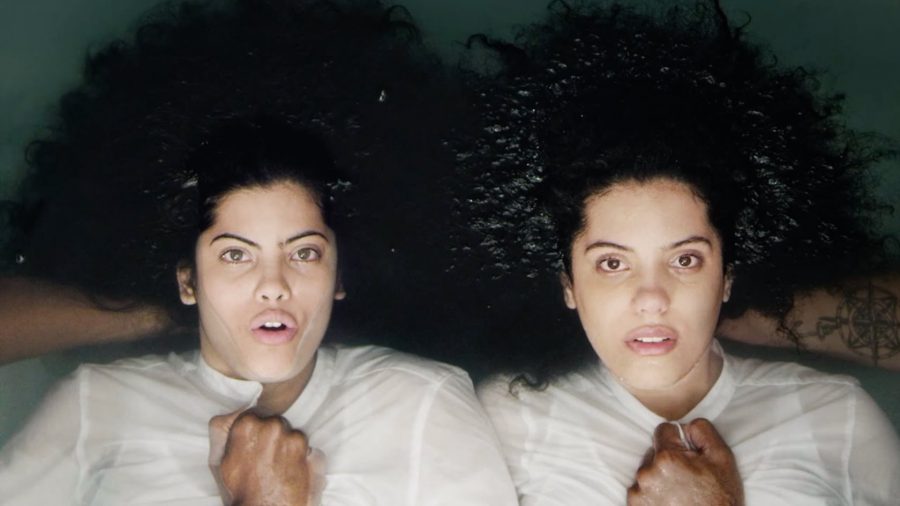 You’ve been listening to nothing but Drake’s mixtape since it came out (okay…maybe that’s just me). But still, isn’t it time for something new? Check out these personal favorites from our music team members, Ian, Andrea and Hanna.

Ian Lovdahl’s pick: Theo Parrish – Be In Yo Self

Detroit has a rich musical history, having fostered a diverse range of genres from the dulcet tones of Motown to the harsh noise of proto-punk. But, one would be remiss to neglect the Motor City’s contribution to electronic music, as many claim Detroit to be the birthplace of techno. As one of Detroit’s most eminent techno artists, Theo Parrish combines classic house beats with his dear affinity for jazz to create beautiful genre-bending music.

Parrish released his sixth studio album American Intelligence to very little fanfare last December, probably due to the limited nature of its release. Analog pressings and CD copies are very hard to find, but thankfully, all the tracks can be found on YouTube. American Intelligence is a densely-packed deep house record that runs for over two hours, featuring many long tracks that may test the patience of the casual listener; however, it’s a rewarding album that stands out as one of the best recordings from 2014.

A choice cut from American Intelligence is the 13 minute groove session “Be In Yo Self”. A collaboration with artists Ideeyah and Duminie Deporres, “Be In Yo Self” is an entrancing jam that invigorates the mind and relaxes the body. A deliberate walking bassline carefully creeps below jazzy hi-hat percussion as Ideeyah’s soaring voice mixes with Parrish’s baritone hum, pausing only for the rare funk-inspired guitar lick. The song adds more sonic ideas as it runs, layering varied synthesizer notes, buzzing house beats, and additional guitar chords. At its zenith of experimentation, “Be In Yo Self” combines many complementary musical elements so that when it ends, the listener must revisit the track to further investigate its numerous parts.

It’s unfortunate that Theo Parrish’s masterwork hasn’t broken into the mainstream consciousness, but soulful techno suites like “Be In Yo Self” should not be ignored. Electronic music like this not only rumbles the eardrums: it feeds the soul.

Adulthood by Jukebox the Ghost is currently my favorite song. Despite it being released in 2012 on their third studio album, I’ve only recently fallen in love with it. The lyrics really hit home, reminding listeners that growing up is more of a figure of speech rather than a state of being. This fits perfectly with my theory that there are no real “adults” – everyone is just stumbling around with varying degrees of understanding.

On that note, you should definitely check out this upbeat song with it’s bouncing and catchy piano and tantalizing vocals if you’re in the mood for some fun.

Ibeyi are a French-Cuban duo, twins if you can believe it, who are new artists on the music scene. Naomi and Lisa-Kaindé Díaz embody a sound that is soulful and electric with just a hint of  the Caribbean thrown in for good measure. The song “River” is haunting and satisfying all at the same time. It is their first release from their self-titled debut album.