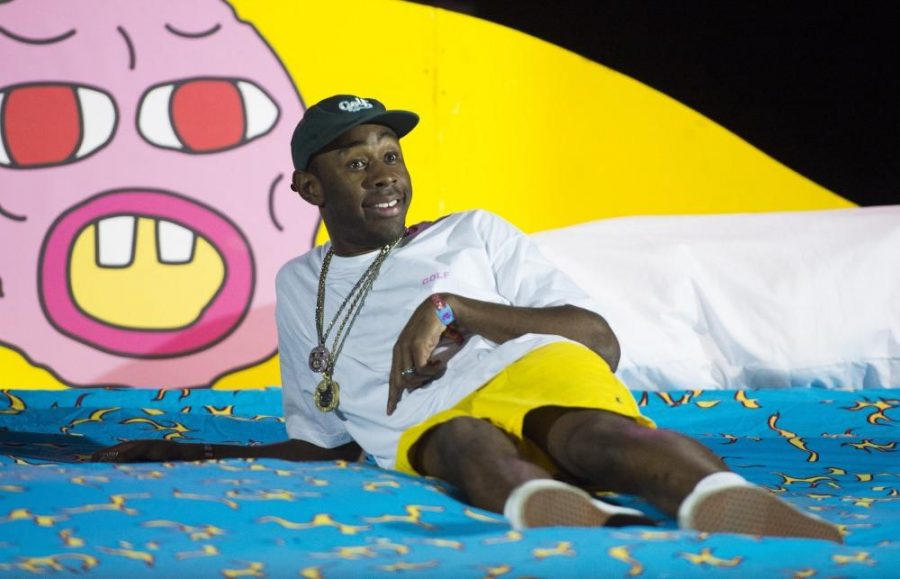 The guys of Odd Future are dropping albums one by one, adding to the extensive list of 2015’s incredible hip-hop releases.

Last Friday, April 9, Tyler, the Creator released this surreal and very California music video for “F***ing Young”. This was his way of announcing and promoting his third studio album, Cherry Bomb, which was officially digitally released today after only a few days of prep time and will soon be streamable from Tyler’s new digital media app, Golf Media.

“F***ing Young” is a six-minute account of Tyler’s tempting relationship with a lady who is, as he states so politely, “too f***ing young.”
Lyrics NSFW!