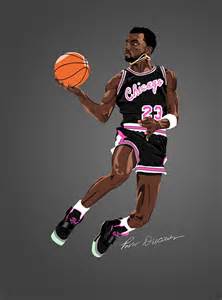 Spartan Basketball has reached the Final Four. Obviously you’re going to want to watch the basketball game? One question though: what are you going to listen to while you watch the game and once it’s over? The answer: tonight’s episode of The Cultural Vibe only on WDBM. MSU reached this far in the tournament because of its teamwork. In honor of this, tonight’s episode focuses exclusively on collaboration. That’s right. All night, DJ CJax and DJ Spenny will be spinning their favorite collaborations in hip-hop. Ranging from R. Kelly and The Notorious B.I.G. to Run The Jewels, all will be covered in tonight’s episode.  Plus in case you missed it last week, as an added bonus, they’ll be reviewing new albums by Action Bronson and Earl Sweatshirt during New Music @ 9. Remember, you can only catch this on WDBM from 8pm-midnight!

As always, feel free to tweet out your requests using the hashtag #VibinDirty or call them in to 517-884-8989. And don’t forget to keep up with the show by  following along with our playlist below: