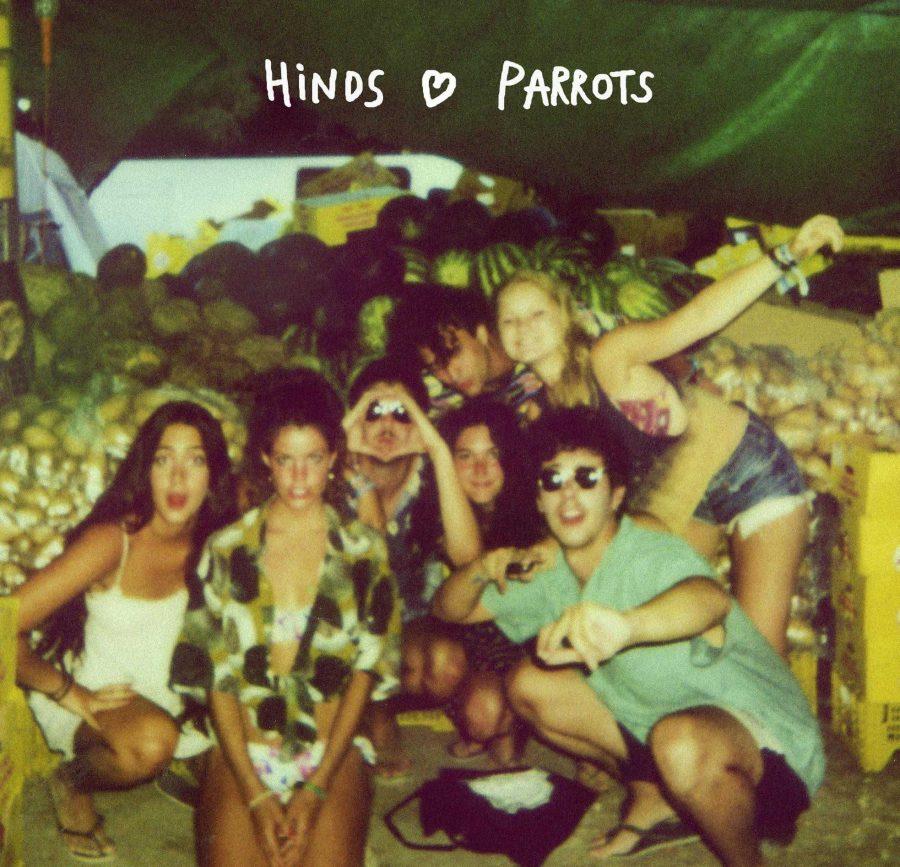 Hinds are a four piece from Madrid, the garage rock capital of Spain. If you think their sound is similar to the band Deers, it is because they were recently forced to change their name.

Our Jam of the Day is a Thee Headcoats cover they recorded called “Davey Crockett (Gabba Hey!)”. The track sounds like a huge party where you and all of your friends chill on a rooftop until the sun rises, which is probably what the members of Hinds do in their free time. It was their closing song at their recent SXSW shows, ending things on a raucous note.

If you are a fan of Ty Segall and were not around in the 1990s, you may recognize the cover from The Traditional Fools.

Burger Records is releasing the track on a limited Hinds ♥ Parrots split out April 18.