Red Eyes | The War On Drugs 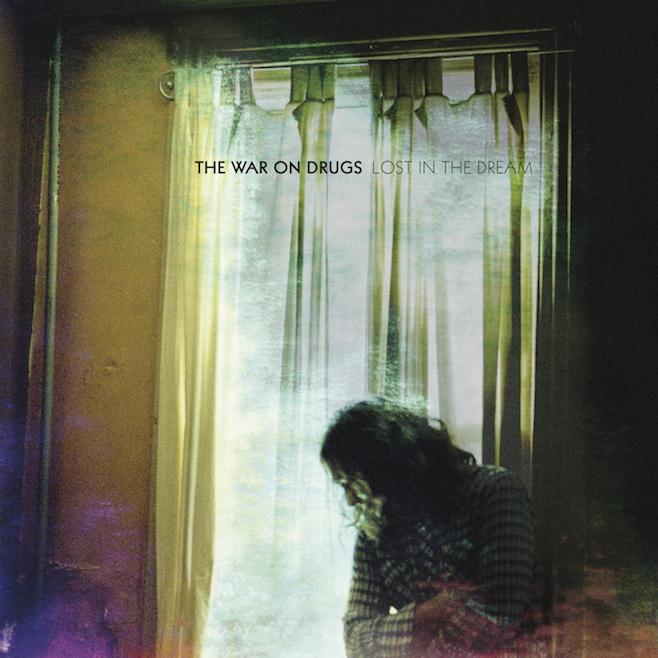 The War on Drugs’ last album, Lost in the Dream, was released in March of 2014. The album was a follow-up to the indie-rock band’s album Slave Ambient that burst the band out of their hometown of Philadelphia and into the indie spotlight.

Their latest album offers a plethora of songs spanning from the almost nine-minute intro to the upbeat and up-tempo second track, “Red Eyes”. This song offers a slower, synth-driven intro that drives the song into the upbeat heavy guitar chorus accompanied by the voice of Adam Granduciel.

Although this song is now about a year old, it is still on every playlist I make and I can not stop listening to it.  No matter what you are doing or where you are, stop and take a listen. You will not regret it.