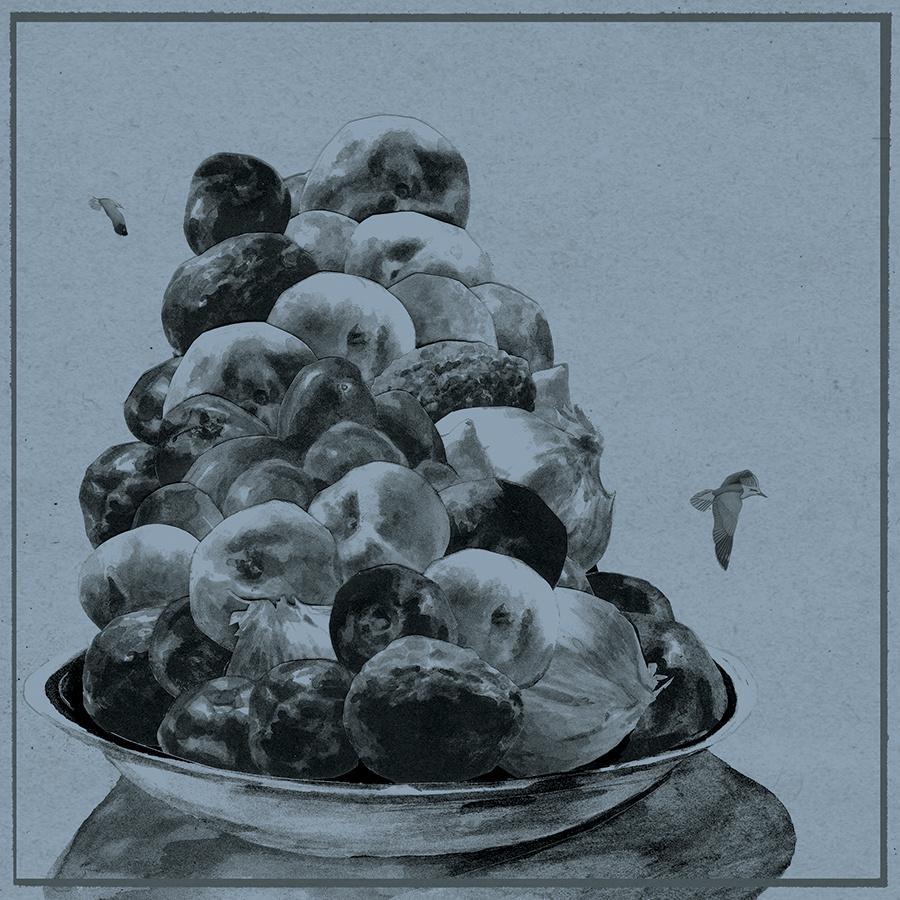 “Powerful Man” is the second pre-released song from Hop Along’s upcoming album, Painted Shut. The song describes a time in frontwoman Frances Quinlan’s life where she witnessed a boy being assaulted by his father after school.

In an email interview with The Fader, Quinlan reflected, “I witnessed a frightening part of myself that day: in a time of crisis I was not there for a child, I froze up.” “Powerful Man” follows the earlier release of the fourth track “Waitress” which itself follows the 2013 release of the tenth and final track of Painted Shut, “Sister Cities”.

“Powerful Man” is an intensely driven song that contains some of the best guitar licks I’ve heard from Hop Along.