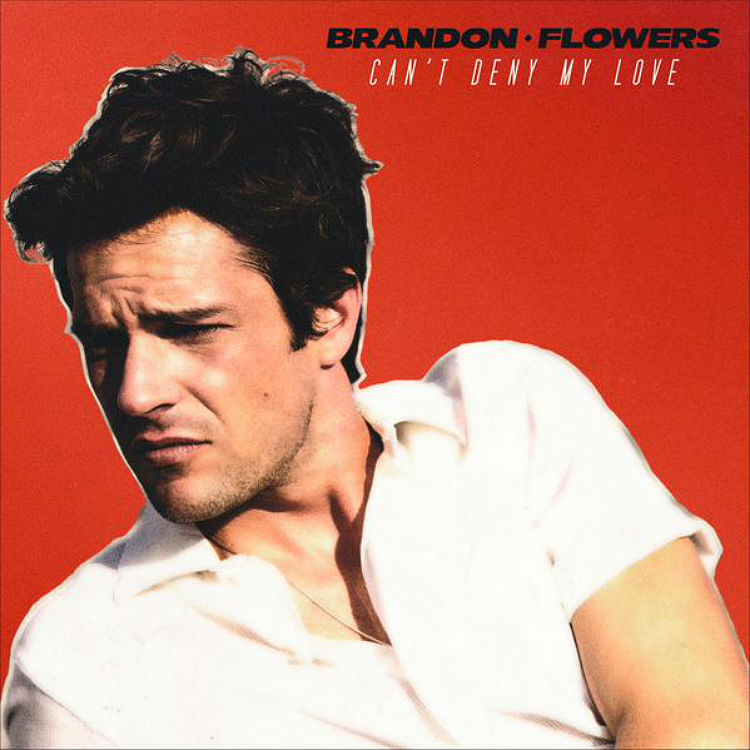 The Killers’ last album, Battle Born, was not much of a hit…with audiences and critics alike.

It seems like the band’s front man Brandon Flowers figured that out too. Which may explain why his new single “Can’t Deny My Love” is so surprising. We have come to expect a Vegas-style sound from Flowers from hits like “Mr. Brightside” and “Human”. Yet this single, off of his forthcoming album, The Desired Effect, is a massive side step from that. Flowers breaks from his bread and butter style to produce a song that is a mix of 1970s disco, 1980s pop, Caribbean beats and arena-style chord progressions.

I am very happy to hear this growth from Flowers. It would have been very easy for him to rely solely on the musical successes of his former projects. Yet, he chose to branch out and take the leap into progressive pop and it paid off.