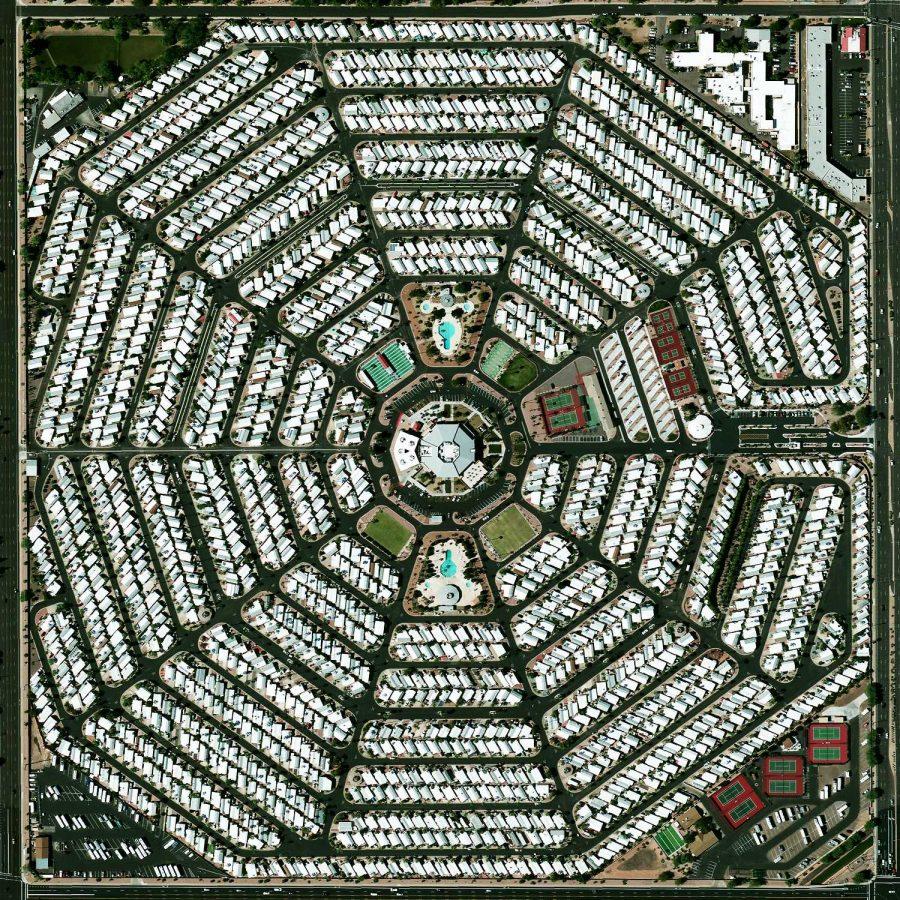 Though I consider myself to be a pretty devout Modest Mouse fan, I was kind of weary when I heard that they were releasing a new album this year for the first time since 2007.

Well, Modest Mouse, I was wrong to have ever doubted you. The boys are back. Strangers to Ourselves is a masterpiece. I like every song on the album, which is a rare occurrence. Their sound has not changed at all, which some may like and some may not (I definitely do!) .

Give the nostalgic “God is an Indian and You’re an Asshole” a listen if you do not have time to check out the whole album. You will be singing the catchy song within a matter of minutes.