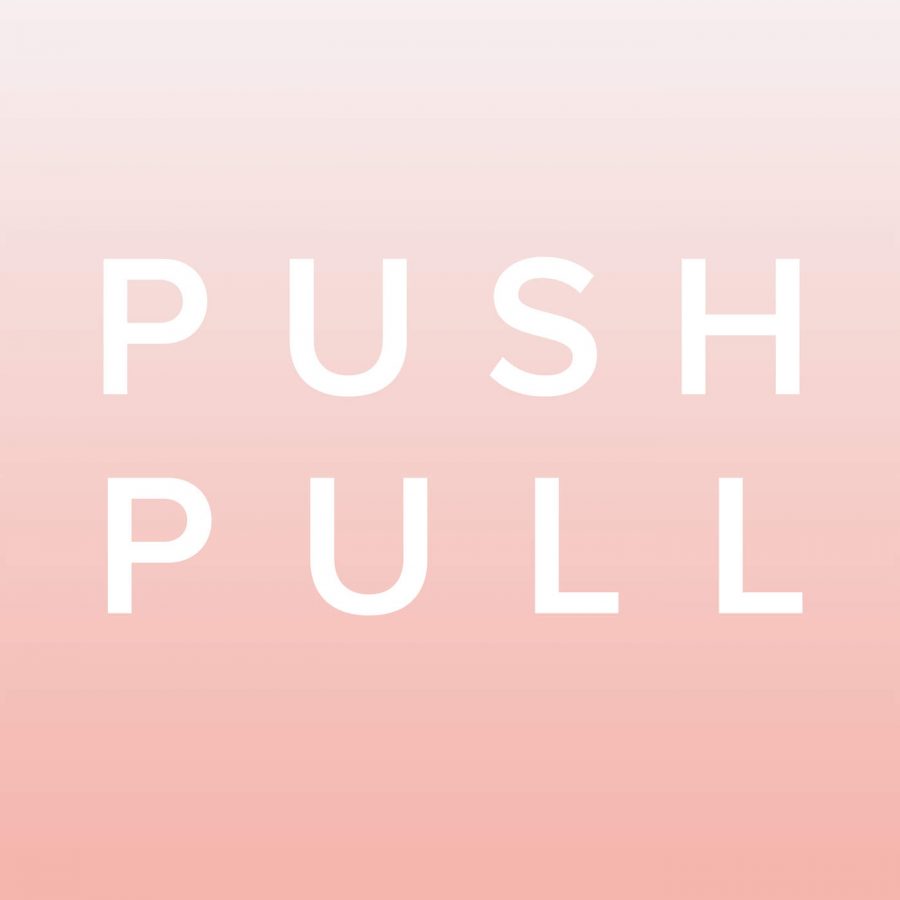 Purity Ring’s sophomore album, Another Eternity, did not make nearly as loud of an electronic-pop statement as their first, Shrines, released three years ago, but to perceive the work as disappointing because of that neglects the fact that it is still well put together. There are myriad tracks on this new album, that if experienced outside of the context of Shrines, would simply astound. “Push Pull,” their first released single from the new album, is one example.

Arriving back in December, “Push Pull” was the first push from Megan James and Corin Roddick to engender excitement for the new body of work, and unsurprisingly, it saw placement on all major music blogs and publications as soon as it came out. The beloved synth-fueled sound the duo became known for from Shrines was again evident in the effort, and to fans of it, that was not a bad thing at all. More of the same sound is going to rub some critics the wrong way, but when it is as spectacularly enchanting as “Push Pull”, who’s to complain?