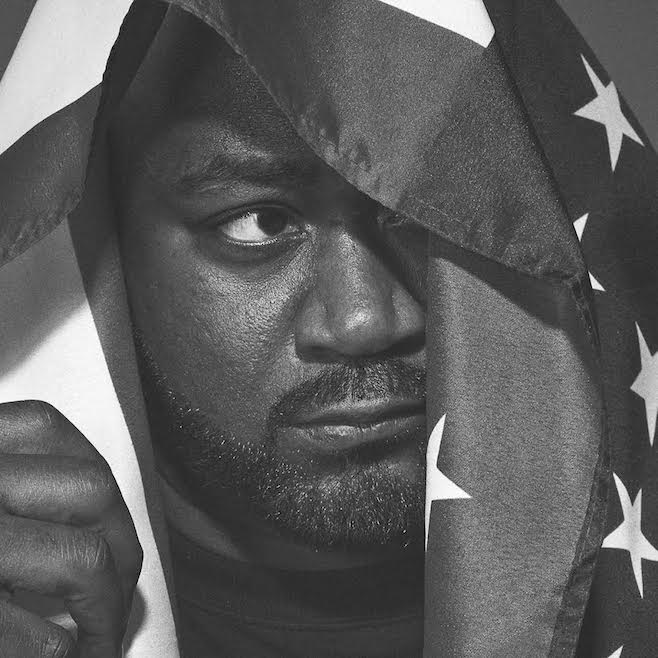 Allow me to posit a brief, hypothetical situation: you, the reader, are a fan of rap music. You follow the production of your favorite hip hop artists and listen to the latest rap records. Upon meeting a fellow connoisseur of music, you discuss with him/her respective favorite types of songs and compositions. Inevitably, you share your love for the hip hop genre. The person with whom you are speaking furrows his or her eyebrows and utters the clichéd yet common statement: “Oh, I like everything but rap. Rap music sucks.”

While the above interaction is hypothetical, the crux of the discussion is all too common. The dislike for rap music would not be so frustrating if the genre’s detractors were nuanced in their criticism; yet, superficial judgments are ubiquitously applied to hip hop, with claims like, “It’s not real music” and “All they do is talk fast” making up much of the assessment. Admittedly, contemporary artists like 2 Chainz and Soulja Boy do not exactly sway those who dislike hip hop, but to focus on present day Top 40 snap and crunk music is shortsighted. Hip hop, like many genres of music, enjoyed its own golden age, spanning from the 1980s to the 1990s. Acts like Public Enemy, Eric B. & Rakim, Gang Starr, and N.W.A defined what it meant to create rap that was both entertaining and thoughtful; however, one would be remiss to forget the propagators of East Coast hardcore hip hop, the Wu-Tang Clan.

The nine-member collective was responsible for some of the most influential rap albums of the 1990s and are considered to be seminal classics in the genre. Wu-Tang Clan’s eclectic group of rappers went on to successful solo careers, but none were as prolific as Ghostface Killah. GFK’s abrasive and quick-witted flow, coupled with his intriguing lyricism and storytelling ability garnered critical acclaim with albums Supreme Clientele and Fishscale. A dynamic artist, GFK collaborates with other groups to flesh out his unique take on hip hop. Arguably, however, there has never been a more anticipated GFK collaboration than the Staten Island rapper’s studio work with the post-bop jazz trio, BADBADNOTGOOD. Noted for their stylish instrumental interpretations of rap music and hip hop/R&B collaborations (Tyler, The Creator, Frank Ocean), BBNG provides the backbone for GFK’s lyrical onslaught on the album Sour Soul.

The record begins with the instrumental track “Mono”, aurally acclimating the listener of what’s to come. BBNG’s playbook is wide open all over this recording, incorporating well-timed high hats, subtlety complicated bass lines, and brass interruptions. Honestly, the first inspiration that comes to mind is the jazz legend Miles Davis; you can almost hear “Bitches Brew” or “Sketches of Spain” in BBNG’s music, virtuosity and all. There are other instrumental tracks on Sour Soul like “Stark’s Reality” and the closing song “Experience” where BBNG are trying their hands at composing pure soul music, and it works perfectly. If Jimmy Ruffin or Isaac Hayes were singing over the triumphant horns and mellow bass, no one would find it anachronistic.

Instead, of course, we have GFK spitting rhymes over the expertly-crafted beats. From the opening word on the eponymous track, Sour Soul, it is clear that the 44 year old GFK can keep up with his early 1990s counterpart. The vocal delivery throughout the song is sarcastic, deep and slightly caustic; it would seem that fellow New York rapper Action Bronson took a cue from GFK, as the chef-turned-rapper’s own style heavily resembles GFK. Halting only to let BBNG crash on the drums and keys, GKF resumes with a powerful tone change: “fuck f*** the CIA, DEA and the Feds/They got you bugged, son/Michael tripping over his meds”. Like other golden age rappers, GFK consciously raps about current events and social injustice, and he makes an effort to discuss the government, politics, racism, and other rappers on the album. The third song “Six Degrees” contains commentary on lesser-intellectual rap consumers who sag their pants and listen to 2 Chainz, possibly revealing GFK’s opinions on today’s hip hop community. “Six Degrees” also features a verse by Detroit rapper Danny Brown that is off the deep end: Brown’s warbling flow, clearly inspired by now-deceased Wu-Tang member Ol’ Dirty Bastard, fits absolutely perfect over BBNG’s bass drum and synthesizer beat and stands out as the best feature on the album. This may be surprising, because hip hop guru and madvillain himself MF DOOM throws down later on the song “Ray Gun”. DOOM has a great couple of lines and retains his chart-topping flow, but Danny Brown’s wild lyricism is not to be overlooked.

The song “Gunshowers” has a verse with Elzhi, another Detroit fixture, and BBNG is in top form with hypnotic guitar chords and keys; however, this track shows the one weakness of Sour Soul: GFK’s occasionally weak lyrics. It is reasonable for a rapper to write a few weak lines now and then over the course of an album, but considering Sour Soul’s short 33-minute length, the middling verses become very apparent. While BBNG keeps the beat, GFK appears to be improvising, struggling to keep a steady stream of lyrics and using cheap rhymes: “we live, we die/we put ‘em in the sky.” This trend occurs periodically on the LP, which makes the listener wish that GFK could have written mostly tight verses for such a short album. Even the aforementioned DOOM comes up short at the end of his verse, with uninspired and simple rap-by-the-numbers rhymes: “These dudes is toys like Wham-O, Damn though/chip paint driving on the gravel with the Lambo/Blamo.” This is not to say that the majority of GFK’s writing fails on tape, and there are some great tracks with lyrics that force the listener to bob their head to his platinum skills. Maybe I am nitpicking, but when Sour Soul contains so many high points with production, instrumentation, and tone, the few weak verses stand out like sore thumbs.

As mentioned above, Sour Soul speedily clocks in at just over half an hour of music. One cannot help but feel like anything longer would be overindulgent, but it is difficult to tire of Ghostface Killah’s multi-faceted skills and BADBADNOTGOOD’s amazing contribution to jazz-rap. If Sour Soul is as successful as it should be, GFK should certainly seek out BBNG for future collabs; but Ghostface is a busy man, with another collaborative album with Killah Priest dropping perhaps later in the year. Hip hop is not dead. Don’t let anyone tell you different. You just have to go looking for it with an open mind.