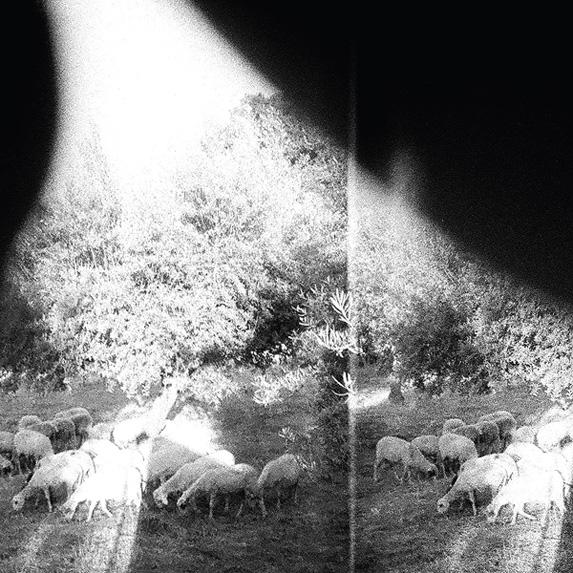 Canadian music collective and post-rock pioneers Godspeed You! Black Emperor have revealed their fifth album, titled “Asunder, Sweet and Other Distress”. This album will be GY!BE’s first album in three years since their 2013 record “’Allelujah! Don’t Bend! Ascend!”, which was met with widespread critical acclaim. The Montreal-based group are known for their ethereal and intense compositions and are cited as an influence by many post-rock bands. “Asunder, Sweet and Other Distress” will be released on March 31st by Constellation Records.