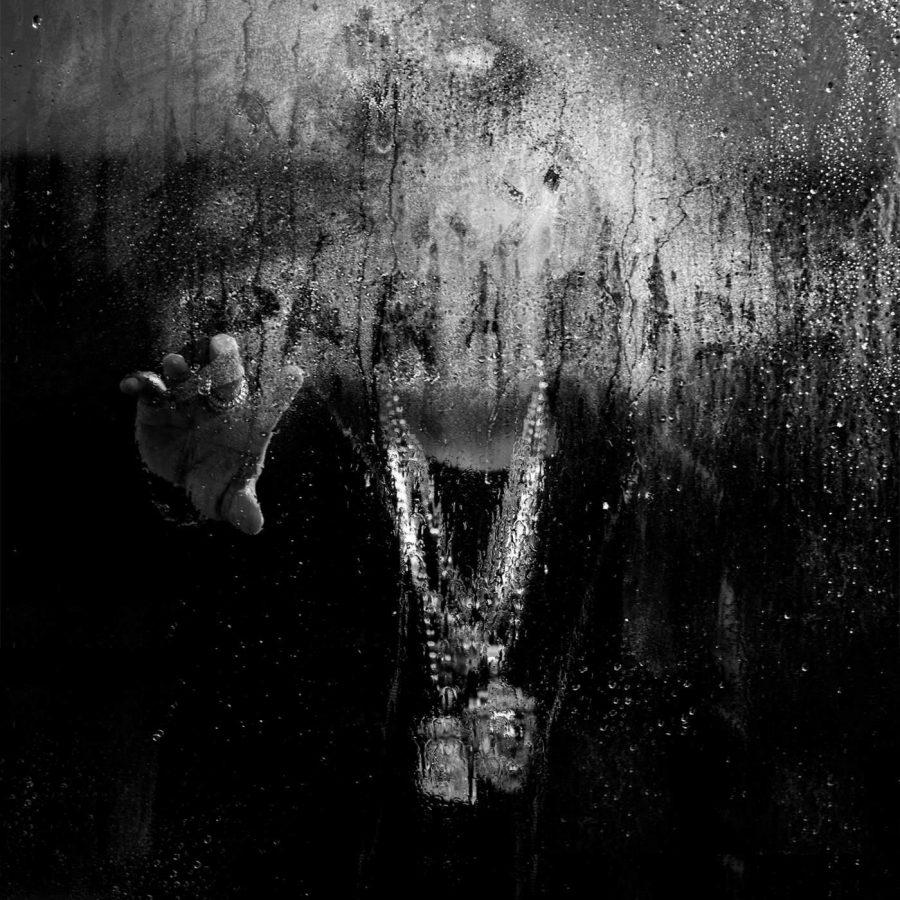 The wait is over people, I repeat, the wait is over. Detroit born-and-raised rapper Sean Anderson, a.k.a Big Sean, released his anticipated album Dark Sky Paradise last Tuesday, February 24. This is his third album, consisting of 12 songs (three additional songs on the deluxe version) including hits “IDFWU” featuring E-40 and “Blessings” featuring Drake. Other collaborations include Kanye West, Chris Brown, Ty Dolla $ign, Jhene Aiko, and John Legend. The deluxe version includes collaborations with PARTYNEXTDOOR and even girlfriend, Ariana Grande.

Although the whole album is, like my roommate would say, “the bomb dot com,” there was one song in particular that made the inner fan girl in me go wild. I was literally in tears by the end of “One Man Can Change The World”. It starts off as this motivational song then turns into a tribute to the rapper’s grandmother. Mildred Leonard passed away on December 19, 2014. According to Big Sean himself, she was one of the first female black captains in World War II. The entire second verse expressed the artist’s love for his grandmother. The beautiful message and tribute came to a close with a conversation Big Sean had with his grandmother on the phone, which included him telling her he loved her and her saying bye. Now, I typically do not cry at songs, but it was so cute to see how much love Big Sean had and still has for his grandmother.

Concluding with the song “Outro”, there was a little surprise waiting at the end. “Say I’m hard to get in contact with, oh, is that true? But what about now? (313) 515-8772, bitch, call me.” That is right, Big Sean gave away his phone number in the last couple of lines of the song. Growing up in Detroit, I was already familiar that the 313 area code belonged to the area. I figured the phone number given out in the song was fake, similar to what Mike Jones did in one of his songs. That is, until I called it. Right away I heard “Sean Don” followed by a voicemail recording saying the inbox is full. It just goes to show how down-to-earth Big Sean really is, trying to prove to the world that fame has not changed him.