Transfixiation | A Place to Bury Strangers 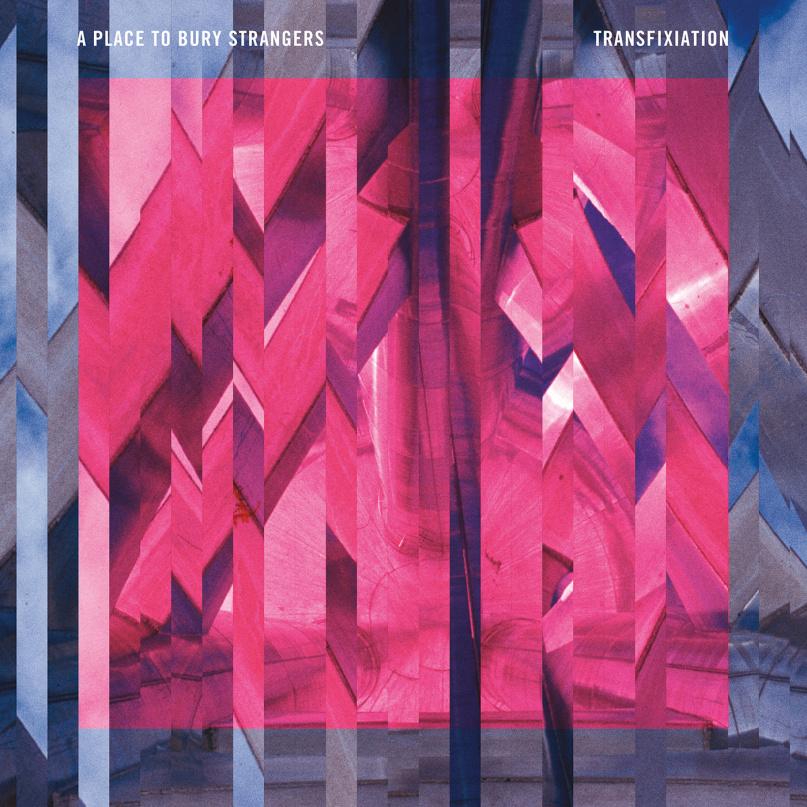 When considering the loudest and most bombastic bands in rock history, special attention must be given to the power trio. Three-piece groups, when left to their own devices, often create unique and groundbreaking sound that advance their particular genres. Whether it is the progressive rock majesty of Emerson, Lake & Palmer and Rush, or the gritty nihilism of Nirvana and Death Grips, the power trio typically blazes a trail that inspires future musical acts.

One of the loudest trios of recent memory are the menacingly-named A Place to Bury Strangers, a post-punk-revival outfit hailing from New York. One ubiquitous comment in APTBS fan circles surrounds the band’s intense live performances, which are noticeably louder than their studio albums. Their intense sound draws upon noise rock, shoegaze and experimental, but critics have compared their three studio albums to the seminal proto-emo group Joy Division. With this remarkable praise and attention, it is no wonder that fans of APTBS inhabit both the mainstream and underground subcultures of music.

With high hopes and expectations, A Place to Bury Strangers’ fourth album Transfixiation continues the band’s growing catalog, albeit sounding slightly different than previous records. From the first note on the first track “Supermaster”, it is clear that APTBS is trying out cleaner production, as well as a more varied tone. The most striking thing about Transfixiation’s first song is how subdued it sounds. For the group labeled as the “Loudest Band in New York”, A Place to Bury Strangers certainly kicks the album off quietly; the mood of “Supermaster” is a pale imitation of an early 2000s Nine Inch Nails B-side, complete with a generic bass line, a toothless industrial drum beat, and introspective, yet superficial lyrics (“What have I become” repeated ad nauseam). It is an underwhelming and, frankly, boring way to introduce the trio’s trademark sound in 2015. The first single of the record, “Straight”, plays next, and while it increases the beats-per-minute and adds some noise variety with guitar feedback and electronic programming, the lyrical content remains uninspired. It appears as if vocalist Oliver Ackerman’s droning psychedelic delivery has been tailored for radio-friendly content: Ackerman has not lost his ability to carry an apocalyptic tune, but the squeaky-clean production and bland prose hinder the normally dynamic nature of the band.

As Transfixiation keeps spinning, APTBS starts to remember how to build up their usually impenetrable walls of sound. The track “What We Don’t See” is the first reminder that the band that blew the faces off audiences worldwide still can put together a blistering post-punk performance. “What We Don’t See” immediately inundates the listener with some strange electronica tones that sound straight out of Boards of Canada’s library and continues mercilessly assaulting the eardrums with massive guitars and bass; unfortunately, the song is only two-minutes and twenty-six seconds long and leads into Transfixiation’s most tedious and longest track, “Deeper”. For over six minutes, Ackerman tries out his best Marilyn Manson impression, emulating the God of Fuck’s style and delivery over a bed of distorted power chords and the occasional bass drum kick. Truly a shameless rip-off of Manson’s more recent body of work, the song does not work as a nostalgia trip, much less as an original APTBS effort. Tracks like “Deeper” break up the periodically intense pieces on Transfixiation; the band wants to compose creative material and prove that A Place to Bury Strangers’ brand of noise-post-punk is still relevant, but the slower, less melodic offerings inhibit the flow of the album, and thus the listener’s enjoyment.

For Transfixiation’s various faults, the record contains some replayable songs. After the album passes the halfway point, the music improves in instrumentation and lyrical quality, reassuring the listener that the 39-minute album contains some choice tracks. The surreal “We’ve Come So Far” puts all of APTBS’s effective pieces together, and the five-minute excursion into psychedelic punk sounds visceral and fresh (particularly the aural psychotic break at two-minutes and forty-five seconds). “Now It’s Over” (not a commentary on the album’s first few songs), shows off the Brooklyn power trio’s ability to erect a shoegazey wall of sound to completely envelop the listener’s brain. The penultimate track “Fill the Void” unleashes a ruthless guitar riff backed up by menacingly-heavy bass and percussion, grabbing one’s attention by the jugular and never letting go until it has been thoroughly destroyed. Moments like these are welcome reminders that A Place to Bury Strangers still knows how to write excellent and dynamic music, and at times, the new direction the trio embarks upon shows their willingness to expand their established sound. It is a shame that the record’s misfires are so glaringly obvious and common; usually, a fan can overlook the weaker tracks because the overall composition of a great album is what matters. Yet, on the polarizing Transfixiation, fans are going to have to parse through the excellent and the terrible songs.