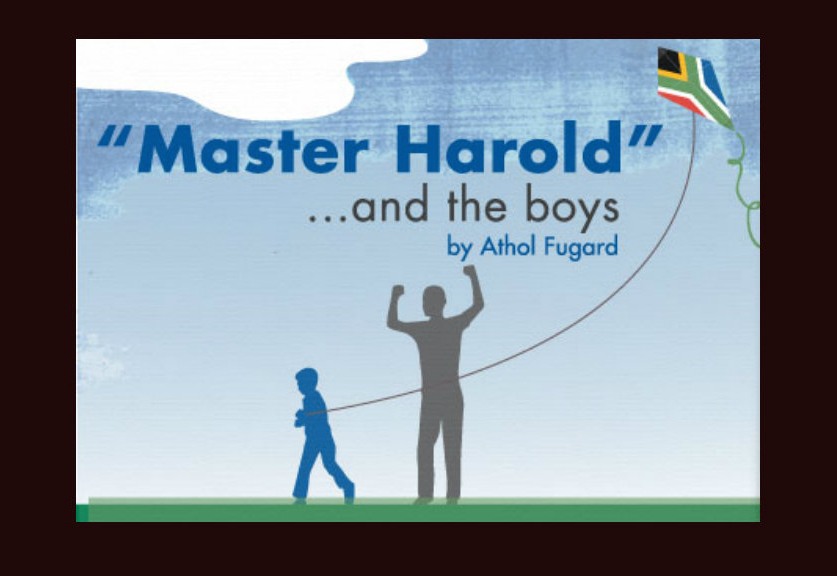 In 1994, the year Nelson Mandela was elected president of South Africa, he said “the greatest glory in living lies not in never falling, but in rising every time we fall.”

Bert Goldstein, producer and director  of “Master Harold”…and the boys for the Wharton Center, hopes this play will encourage audiences to reflect on the continuing racial injustice in the United States and undergo a self examination. Goldstein especially wants young audience members to realize that there is much more work to be done for human rights.

“We are doing several performances for high school students and I think for them to see this will be very revealing and very eye opening. I think that high school students have very different views of this. Some are right in the middle of it, and some will say the police stop [them] every time [they] walk down the street. Then there are those who think that we have total racial harmony in this country and that everything is cool, and they need to be exposed to something like this play,” Goldstein said.

“Master Harold”… and the boys is a coming of age drama written by Athol Fugard about a 17 year old boy, Haley, as he discovers the innate privilege of being a white male living in South Africa during the apartheid in the 1950s. The key struggle in the play surrounds Haley’s complicated position between his father’s extreme bigotry and his relationship with two black waiters at his mother’s restaurant, Sam and Willie.

Shawn Hamilton plays the wise character of Sam, who served as a father figure for Haley growing up. Hamilton believes the power of this play lies in its portrayal of the hurt we can do to each other along with the optimism to fight against the suffocating society set up by the South African government.

“I think the play offers a vital connection to our country’s history of African Americans and whites­ which has been one of a lot of hurt on both sides. I mean it’s not incidental that after the apartheid was over that they instituted the Truth and Reconciliation Commission, because what you really needed to do was reconcile an entire nation. That is something that we didn’t do after the Civil War. People were sort of left to their own devices and one group continued to dominate another,” Hamilton said.

Goldstein selected this play for its award-winning message and to tie into MSU’s 60/50 project, the university’s agenda to reflect on the Civil Rights Movement through academia in celebration of the 60th anniversary of the Brown v. Board. Assistant Professor of Theatre and Performance Studies at the Residential College of Arts & Humanities, Lisa Biggs, is having her students study “Master Harold” for her class on theatre for social change.

“ ‘Master Harold’ …and the boys shows how domination happens in various intimate spaces that I think will be recognizable for people… it may help illuminate that racial oppression happens on a day to day basis. It’s also systemic,  it’s also lack of opportunity to get work, but how that happens can sometimes be a mystery. The play shows you a guy, Haley, with these two men who have been working for his mother forever and raised him. Then one day they realize he isn’t going to be their “Haley” anymore… their relationship shifts forever,” Biggs said.

Hamilton would agree that theatre functions as a tool to help audiences understand complicated issues, such as interracial relationships, by witnessing the struggle in real time.

“Theatre’s a medium. There’s something about it. You can see a movie, you can sorta put yourself inside it but, there’s a screen. But when there is a person right in front of you, there is an anxiety about it,” Hamilton said.

Justin Dietzel plays the young and conflicted Haley. What Dietzel wants young audience members to take away from the play is to recognize the nation’s racial crisis as a call to action.

“The fight’s not over and if anything this is one of the most crucial times that we can keep plowing through. There is hope.”

“Master Harold”…and the boys is a 90 minute show that will take place in the Wharton Center’s Pasant Theatre January 30th and 31st at 7:30pm. Tickets are being sold for $30 and students with an ID will receive a discount of $15. To purchase tickets, go to whartoncenter.com.