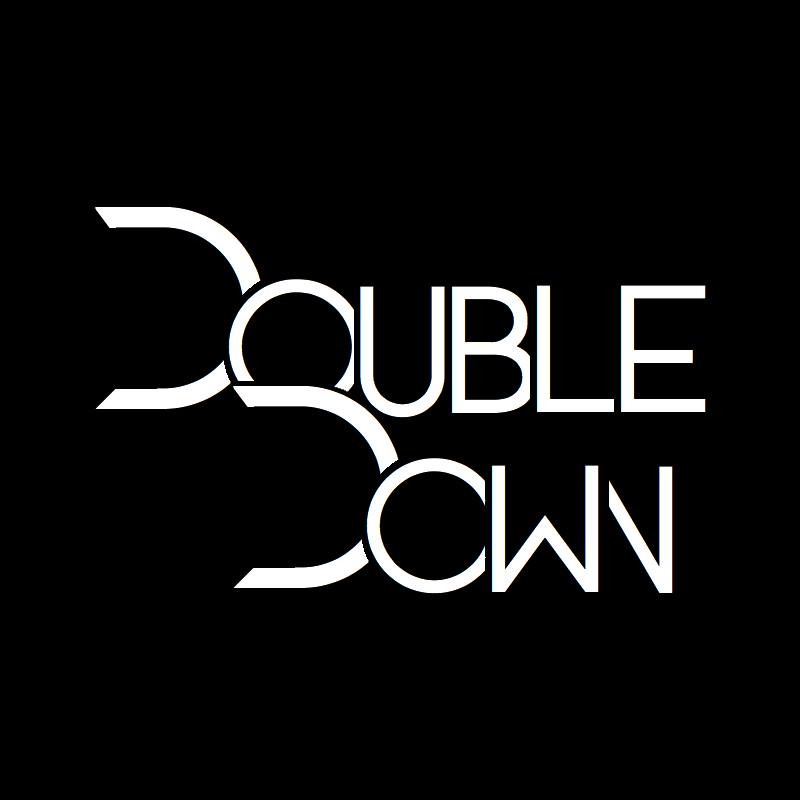 This week on the Pulse we have a very special 2 hour mix by MSU’s very own DJ +ONE of Double Down!

Double Down Music has transformed the East Lansing music scene lately. Comprised of MSU’s official own Campus DJ w/ DJ +ONE and producer/songwriter Dylan James, Double Down has quite the impressive resume to boast for their rookie year. They received national acclaim when member DJ +ONE was nominated by USA Today and Monster Energy as one of the top 10 College DJs in America. DJ +ONE went on to become a back to back 2013 and 2014 National Finalist for the USA College DJ Championships sponsored by Sol Republic and USA Today and the Grammy U hosted in Hollywood and also placed as the National Runner Up for the Dos Equis’s “Toast of The Coast DJ Competition”.

Double Down has opened for and garnered public support from the likes of Afrojack, Hardwell, Laidback Luke, Gareth Emery, Steve Aoki, Lil Jon, Flux Pavillion, Adventure Club, and many more artists. They have played Forever Festival and are playing at “We are Michigan Music Festival”

This is a set you don’t want to miss!  This Friday 10pm to Midnight!

Check out Double Down Music on FB: https://www.facebook.com/officialdoubledown?ref=br_tf