Tonight on New Music Dispatch we found out more about El-P and Killer Mike’s ambitious Kickstarter campaign set up to fund the creation of Meow The Jewels, the all cat-noise music version of their new album Run The Jewels. Also, Jacob brought to our attention that Crystal Castles’ own Alice Glass would be leaving the group. 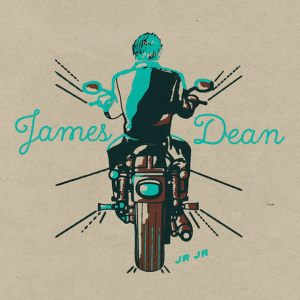 We kicked off the scene report with a new single from Dale Earnhardt Jr Jr. This duo is from Detroit, Michigan. This band’s sound is always evolving from indie pop to hip-hop. Dale Earnhardt Jr Jr is full of surprises especially with this new track, “James Dean” that is both accessible and unique. The group has released two singles thus far, however we’re still waiting on news for a new album. 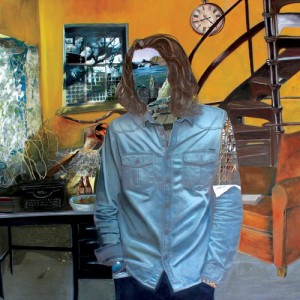 After that we went to an old yet new song from Hozier. The Irish artist will be releasing his debut self-titled album on October 14th via Columbia Records. This track, “From Eden” we already played on Impact89FM, receiving the track initially from Hozier’s second EP. However, the version of the song I played tonight is a whole minute longer. That extra minute is filled with silky latin influenced instrumentation and a more fluid sound overall. The entire album is something to talk about with soulful tracks like “Work” and “Take Me To Church”. 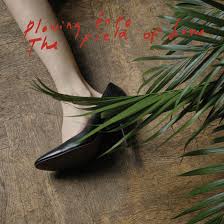 Next up in the night were two intriguing tracks from the band Iceage. The group is a Danish punk band who went in a very different direction in terms of their normal punk sound. The songs “The Lord’s Favorite” and “Forever” were featured and both songs executed a somewhat country-esque vibe alongside some intense vocals. Definitely an album worth reviewing, for the songs and the interesting album artwork as well. 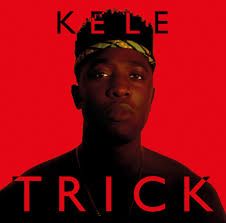 We went right on to play a song from the frontman of the British band, Bloc Party. He goes by Kele and on October 14th he will be releasing his new album Trick. The now solo artist is still with Bloc Party but venturing on to do more DJing and solo work. The song, “Closer” was featured on tonight’s show and gave us all some chill electronic feels. 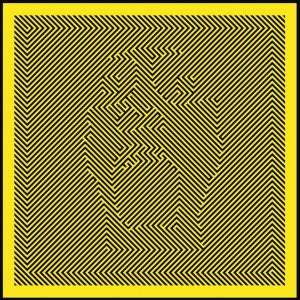 Second to last was a new track from We Were Promised Jetpacks. This Scottish indie rock band will be releasing their third studio album entitled, Unravelling, on October 14th. This band is a favorite of mine and after their first two albums I was excited to display this third. We played the ninth track off the album “Moral Compass”, which was filled with dark instrumentation and smooth vocals… Jacob also commented on the “bleakness” of the band’s sound.

We ended the night with a new track from the Spanish girl group, Deers. We had already played a track from these girls and the audience loved it! This new song, “Castigadas En El Granero” is off their new EP, Barn put out by Mom + Pop Records. This EP was recorded on a cell phone! Talk about lo-fi. Still, it’s as catchy and fun-loving as ever.

Tracks by these artists that play during daytime on Impact89FM:

“Take Me to Church” by Hozier

“Safety in Numbers” by We Were Promised Jetpacks