Marijuana decriminalization in East Lansing is put on hold 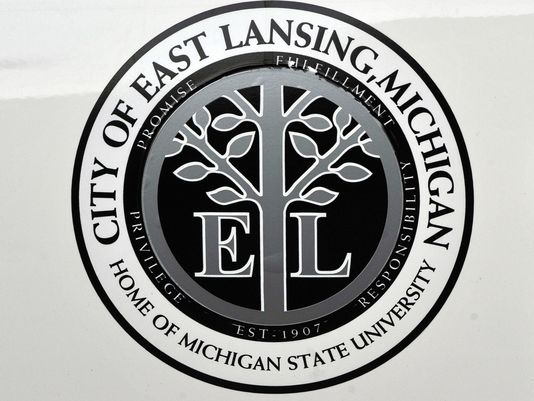 On Monday September 29th, Ingham County Circuit Court Judge James Jamo ruled that the East Lansing petition to decriminalize use and possession of up to one ounce of marijuana for adults 21 years or older should move forward on the November 2014 ballot. This decision reverses the City Clerk’s previous decision to include the petition on the November 2015 election.
Hurdles still exist for the petition to make the ballot this year. Because the deadline for ballot submission to the county clerk’s office has passed, County Clerk Barb Byrum still needs to sign off on the measure before it can be printed on the ballot. In a statement to the State News, County Clerk Byrum stated she had “many concerns” over moving the initiative forward because many ballots have already been printed without the measure. Voters who have been given ballots and have already voted will need to be contacted by the County Clerk’s office and reissued new ballots which she claims will be an “undertaking.”
Stay with Impact89 News for more on this story as it develops.
—

Since 2004, cities like Detroit, Lansing, Hazel Park and others throughout the State of Michigan have been coordinating ballot initiatives to decriminalize marijuana. Up until a few days ago, the City of East Lansing was expected to join this growing list. After a recent events led to moving the validated petition to the November 2015 ballot, it appears that marijuana users will have to continue to lay low. East Lansing is one of eighteen cities where enough signatures had been collected to put decriminalization to a vote, however the city government and the initiative’s leaders are left pointing fingers as to why the initiative won’t be on the ballot this year.

State law mandates that in order to be placed on the November 2014 general election ballot, petitions must be submitted to the City Clerk’s office no later than the end of business hours on July 29, 2014. Coalition for a Safer East Lansing organizer Jeffrey Hank submitted over 2,300 signatures to the clerk’s office at approximately 3:30pm on July 29th. Although the clerk’s office hours are stated to be open until 5pm, this is where the confusion begins. The clerk eventually approved and validated the petition on September 12th, using all of the 45 days allowed under the state law to respond to the petition, and consequently missed an August deadline for submitting initiatives to the county. In a public comment, Hank accuses the Clerk’s office of failing to process the initiative in a timely fashion.

“The Clerk should have validated the petition by August 12th,” Hank said. “Why the delay?” In a separate statement given to the State News, East Lansing Mayor Nathan Triplett reiterated the Clerk’s position that the petition was submitted late. Mayor Triplett went on to say that the petition’s language was also sent to the Attorney General’s office for commentary. In 2013, Michigan Attorney General Bill Schuette told Lansing station WILX that he was opposed to any sort of change to state or local law which would remove criminal penalties for marijuana use or possession. Although the Mayor didn’t elaborate as to why this move was done, he stated that he believes East Lansing voters will likely approve the decriminalization initiative when it comes to a vote next year.

Lansing decriminalized marijuana last year, while those in East Lansing can be charged with a misdemeanor. So far this year, voters in the cities of Oak Park and Hazel Park have passed similar ballot initiatives. The East Lansing ballot measure, if approved by voters in November 2015, would remove city-level criminal penalties for people over the age of 21 who use or possess up to one ounce of marijuana on private property.