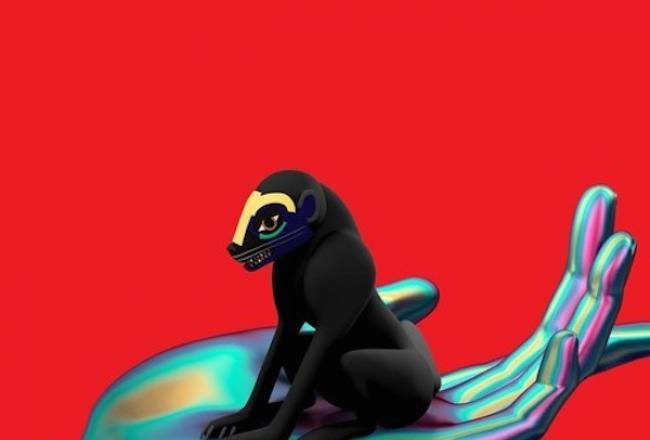 London producer SBTRKT released “New Drop, New York” from his next album Wonder When We Land yesterday on BBC. The track borrows vocals from Ezra Koenig, lead singer of Vampire Weekend. The single has a significantly different sound from his self-titled debut album and instrumental EP, Transitions. “New Drop, New York” has more of a pop aura about it that is likely to be better received by the general public. Don’t worry though – that deep dancey beat we expect from SBTRKT still lingers in the background of the song.