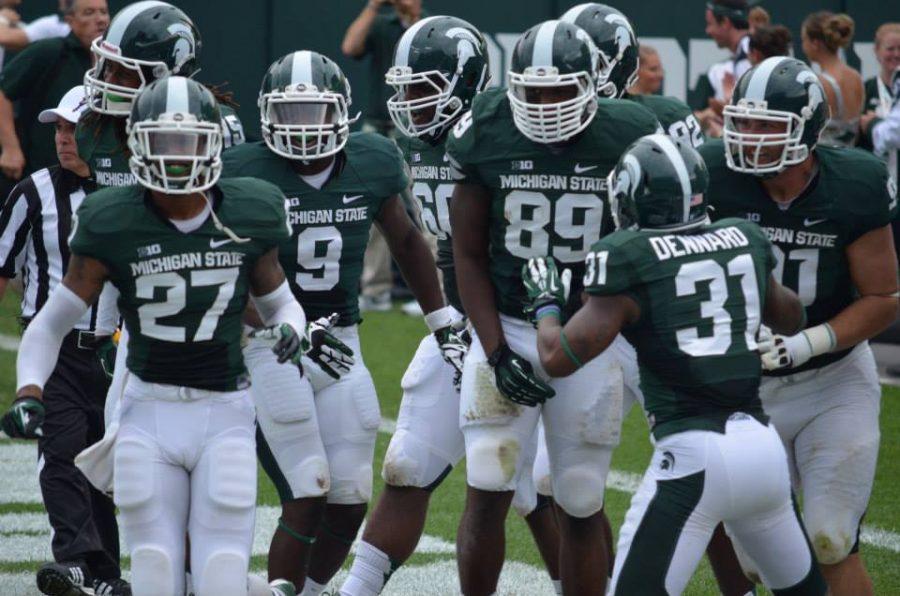 This week’s debate began once again with soccer, as Lansing United gave us no choice but to keep discussing their success as they head to New Jersey to play the New York Red Bulls U-23 in the NPSL National Semifinals. In their inaugural season, United started in a league of 80+ and now sit in the final four, two wins away from at NPSL National Championship. Forward Brian Cunningham joined the panel to discuss the approach during the upcoming week, what it will be like playing away from the Lansing fans and what his plans after the season are.

The panel continued to roll right into MSU football for the first time in awhile, debating the relevancy of the watch lists and the Spartans who made a list or two. Each panelist proposed their strongest favorite to win a watch list and Fino makes it clear what he takes into account when reading the preseason lists.

Finally, with Rupert Murdoch’s recent $80 billion bid to purchase Timer Warner, the panel discusses what would change in the sports and entertainment world with Fox Sports 1 and ESPN and how they could become legitimate competitors.