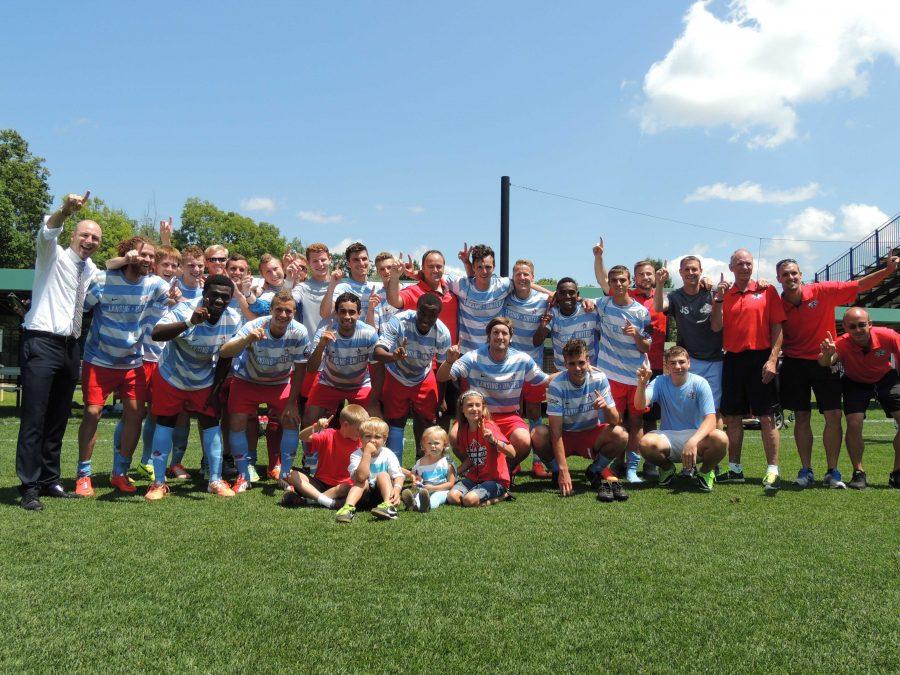 This week’s show covered local and world soccer while also touching on the storylines of the NBA free agency and LeBron James’ second decision to return home to Cleveland.

The World Cup has come to an end and the panel debates the Final match and Fino regretfully pays up on a bet between Faith and himself.

As the world’s tournament came to end end, so did the regular season of local soccer team, Lansing United. United wrapped up a Great Lakes West Championship with a 2-2 tie against Detroit City F.C. in front of 2,014 fans at MSU’s DeMartin Stadium. Team owner, Jeremy Sampson joins the show to discuss the dream weekend and announce a massive statement to United fans and the city of East Lansing.

Finally, with LeBron returning to Cleveland, the panel couldn’t resist trying to predict the success of The King with or without Kevin Love and how the Heat may falter with the movement of James.