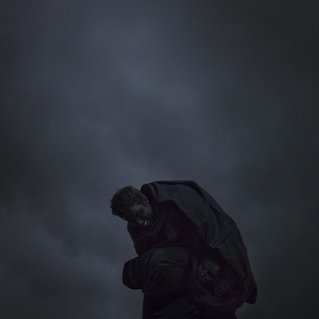 Will Wiesenfeld, better known by his stage name Baths, is an artist from 2007 who has been taking the music scene by storm. If you haven’t heard of this experimental electronic artist, you are really missing out. Since 2007, Baths has released 3 studio albums as well as performed at many venues. I had my first experience with Baths live at the Magic Stick earlier this year. Not only does this guy focus on being the best performer he can be, but he lights up the crowd with his personality and light-hearted jokes. Recently he has just released the Ocean Death EP, which brings together his electronic beats along with his interesting high-pitched twisted voice. Even if he hasn’t impacted your airwaves yet, you should give him a try. One of his highly sought after tracks is called Miasma Sky.