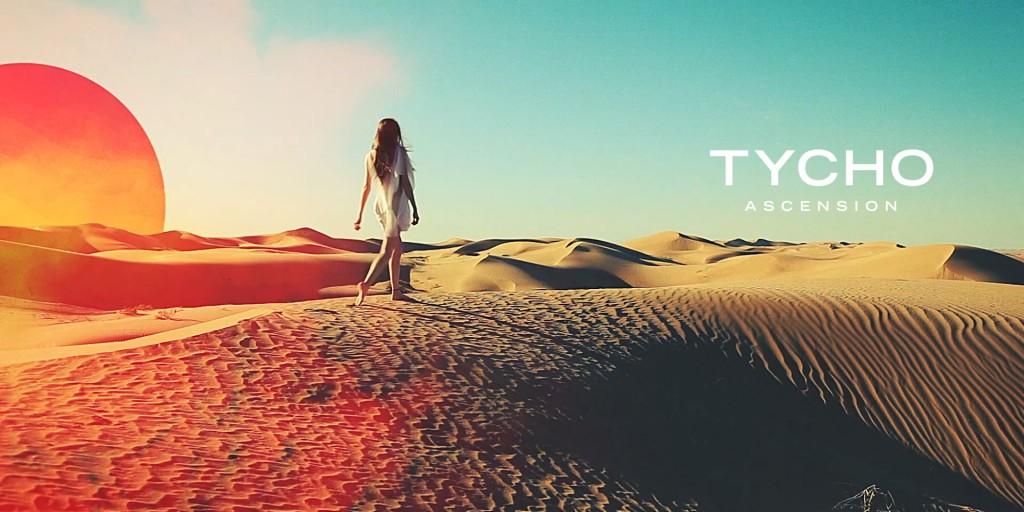 Check out what music has been going through the ear holes of some of your favorite Impact staff members this week!

Philadelphia dream pop/shoegaze band, A Sunny Day in Glasgow, just dropped an amazing new album called Sea When Absent, which has been rotation all week for me. While listening to this LP it’s hard to imagine that the band was actually never together at the same time during the recording, but at the same the the recordings feel just disconnected enough for it to be real. Early released tracks “Byebye, Big Ocean (The End)”, and “In Love With Useless (The Timeless Geometry in the Tradition of Passing)” had my hopes very high for the full length, but it did not disappoint. As you delve further in this thing, allowing the ethereal vocals and hazy instrumentals to overcome you, you realize that this album wasn’t made to make you sad, it was made to help you when you’re feeling down and bring you back up with it’s huge choruses and bright, gleaming synth leads. At least, that’s what it did for me.

Real Estate came out with a new album, Atlas back in March but this week I’ve returned to listening to their two earlier albums, Days and Real Estate. I also hosted The Basement this week so I got into listening to some really cool Michigan bands. Junk Food Junkies are probably one of my favorite new finds because they sing about eating food and are just generally really cool. How could you not love a song called, “If I Had A Million Pizza Bagels” or a Mary-Kate and Ashley rendition titled, “Puddit On Da Pizza”???

Recently for music review I picked up Boris, not knowing what to expect I was gladly surprised with the intrigue that came with this album. While the front of the album only has a black cat on a patterned old fashioned chair, the album itself is a lot more than that. With it’s noisy guitars and other components as well as drony high pitched ghostly lyrics, it makes for an interesting listen. I’ve also been into How to Dress Well’s new album What is this Heart?. I’ve been waiting on this album to not only drop but also make it to the station; I‘ve been waiting patiently to get my hands on Tom Krell. His sweet soulful voice as well as his interesting droning effects and electric compilations, as well as softer tracks that feature soft string sections, makes this album a really good listen.

I’ve been listening to a lot of Tycho lately in preparation for Electric Forest. Tycho recorded as a trio band for the first time on the latest album Awake released back in March. Awake definitely has a more collaborative sound. And, personally, I like it better.

I finally stopped sleeping on the new Have A Nice Life album, and it’s so effing tasty. I’d seen some people saying it was underwhelming or just Deathconsciousness: The B-Sides, which put me off listening to it immediately, but take this as more evidence that other people have stupid opinions and are almost always wrong. There’s a lot of pressure to follow up a superb double album with a single album (see: Fucked Up’s Glass Boys), and I’m not disappointed. The Unnatural World has the sludgy riffs, stimulating composition and dour vocals of Deathconsciousness and Barrett’s project Giles Corey while avoiding rehashing past material. For an album washed in effects and droning tones the tracks vary, and you’ll go from walls of shoegaze sound and harsh chords to haunting, peaceful vocal sections, unsettling samples and riffs that smack of New Order drowned in black ink. ChainSmokingInAnOpiumDen/10

So it’s not new but I’ve been diving back into trip hop and found this awesome band from right near the end of 1999. Really smooth guitar chords and small ambient touches add to the basic hip hop beat and just sucks you into a lull. And people say 90s music sucked.